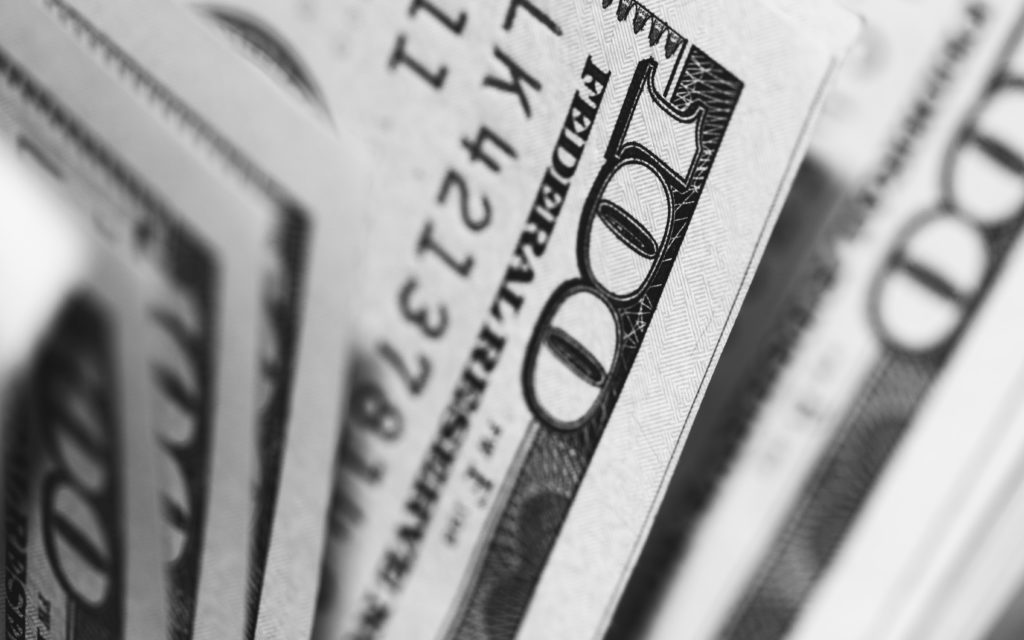 Almost half of multimillionaires give away less than 1% of their income to charities every year, according to a new report from Barclays.

One reason is because they think that the super-rich, billionaires, can have a more direct and immediate impact on charitable causes, so why should they bother? The report, which surveyed 400 people with assets of at least £5 million outside the US, found that 75% believed charitable giving was the responsibility of those wealthier than themselves. Even more strikingly, just over 40% said the amounts they could give would be “insufficient to make a real impact.”

Bill Gates encouraged the world’s wealthiest people to make major donations through the Giving Pledge; a commitment to give away most of their fortunes to charity. The Barclays report suggests that this sort of effort sometimes backfires, leading the very rich to think they can’t have as much of an impact as the very-very-very-rich, possibly exacerbated by the high-profile nature of the most celebrated philanthropists making vast commitments to causes.

This all begs the question: how do we create a culture of giving among this group? The report revealed there are other barriers to giving, like not having control over how donations are spent (25%), and lacking faith in how charities are run (25%). So for a charity contemplating how to unlock the giving potential of the really-quite-rich, get to know potential donors, reflect on more open discussions around impact and the way in which gifts of any size can create change, and think about ways to unlock their expertise and insight. And perhaps there is also a responsibility to shift the narrative away from the stories of “super donors” towards those who make a difference on a smaller, but still important, scale.

A tribute to our friend Robert Phillips, by Giles