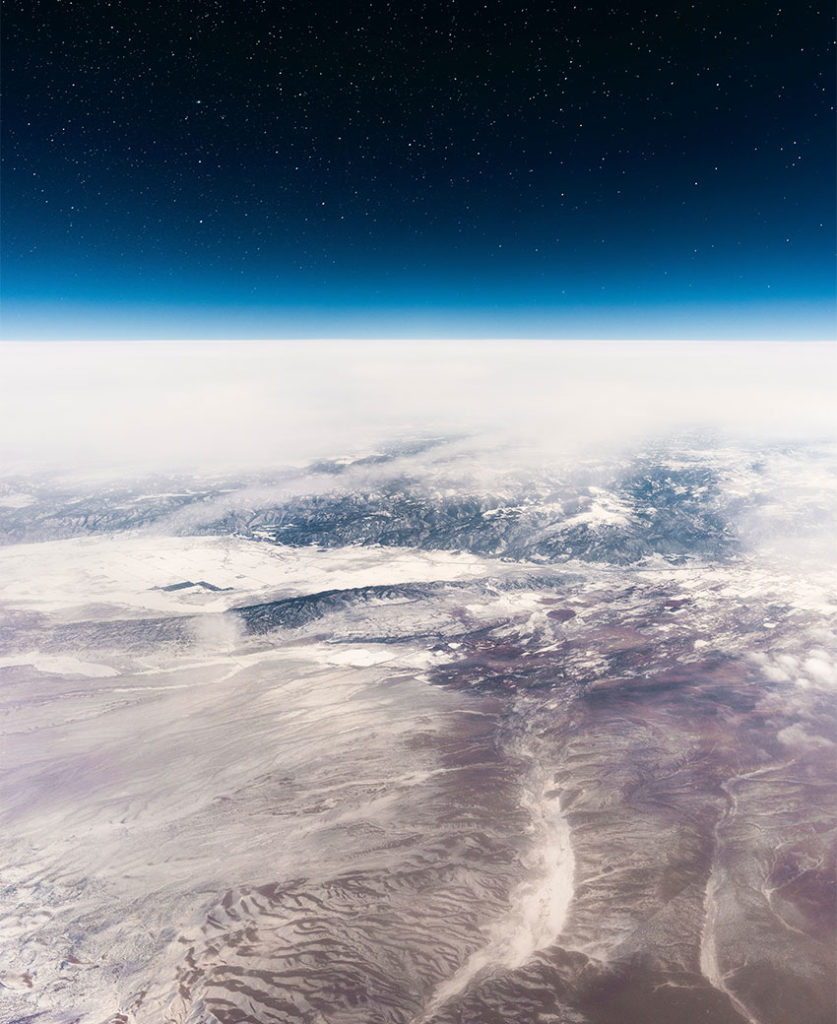 Photo by Daniel Olah on Unsplash

This week saw the release of the British Academy’s second report into the future of corporations, Principles for Purposeful Business.

Building on last November’s report, which concluded that the purpose of business is to solve the problems of people and planet profitably, it argues that global crises such as climate change and growing inequality have forced a reassessment of the role of business. The report itself is a positive manifesto for change, setting out a series of principles to guide lawmakers and business leaders towards practices that can help to profitably solve the problems of people and planet: from placing purpose at the heart of corporate law to measuring performance against the fulfilment of a company’s purpose.

One of the most interesting parts of the report is its guidance around the changing nature of ownership in business. The author, Prof Colin Mayer, pointed the finger at the UK in a recent interview, claiming that the way in which most large companies in this country are owned prevents clear, purposeful social leadership. Most large companies in the UK are in the hands of a small number of large institutional investors (different in this respect to any other country in the world), none of whom have a significant controlling share in any of the largest companies. This means that the focus of management is on achieving the shorter-term financial goals of institutional funds, rather than longer term, more sustainable investment and performance.

With both climate change and inequality inherently requiring a long-term perspective, Mayer argues that the UK’s system undermines efforts to address both challenges. A shift in ownership could mean more long-term, progressive thinking, causing businesses to make it their business to tackle social and environmental issues. It’s something they can, and urgently need to do.