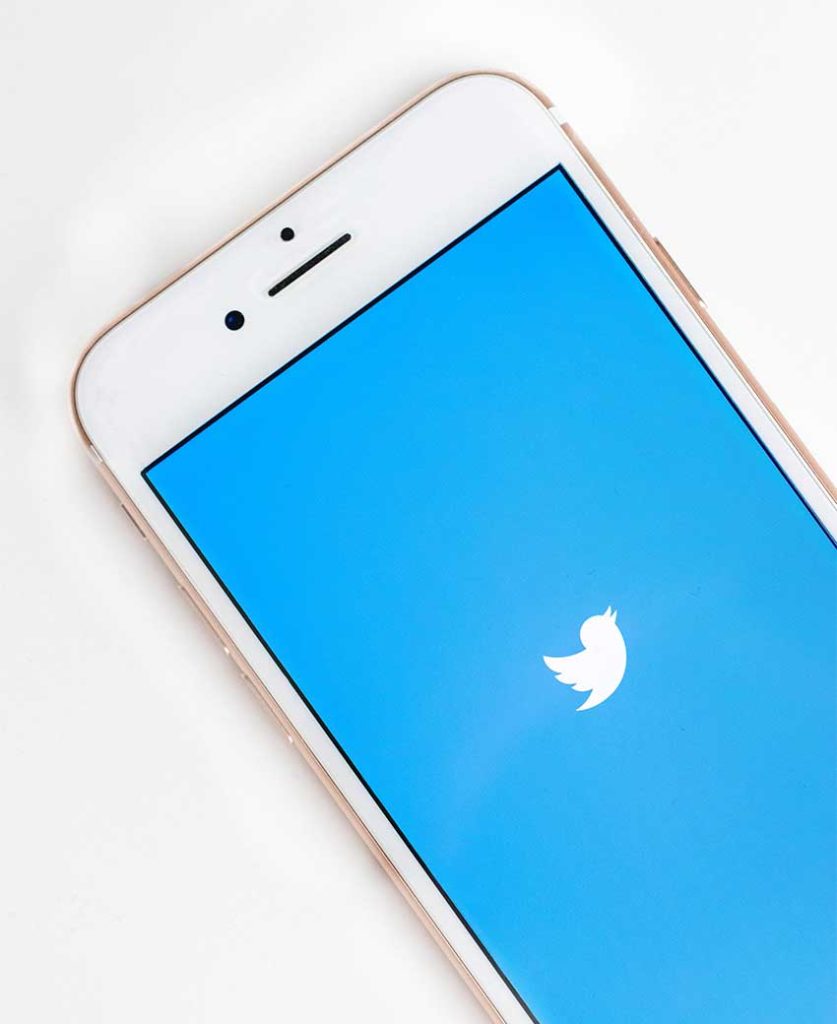 Photo by Sara Kurfeß on Unsplash

At first glance, there’s not much not to like about Twitter banning political ads. At a time when the Tory party saw fit to rebrand its own Twitter handle as a debate fact checker, and given the tenor of political debate on every platform, the idea that ‘political message reach should be earned and not bought’ as CEO Jack Dorsey put it seems sensible. But as with most things, reality is far more complicated (and not just because Trump has 66 million voluntary followers …)

Much of the complexity stems from the fact that it’s almost impossible to define what is political and what’s not, as Twitter quickly found out. In the initial statement Twitter announced the ban would include ‘political issues’. The latest pronouncement backtracked slightly. It says it will allow ads with messages about issues such as the environment, and social equity, but such ads can’t advocate for or against a specific political, judicial, legislative, or regulatory outcome related to those matters. So in essence you can opine on these topics, but you can’t push for a specific action.

This fudge could have some significant consequences for a set of organisations that we can assume were not the initial target of the announcement – advocacy groups fighting for positive change. In one strike this new rule removes a powerful weapon in their arsenal. Take The Alzheimer’s Association, which recently spent $84,000 on ad campaigns on Twitter aiming to persuade people to ask Congress for larger investments in medical research for the disease. Or consider an organisation campaigning for LGBTQ rights. It could discuss the issues around discrimination, but couldn’t boost a tweet advocating to change a law that actively discriminates against certain groups.

Not a great result. You can’t help but feel that in a harsh irony, Twitter may have been primarily driven by its own form of politics – taking a snipe at Facebook …