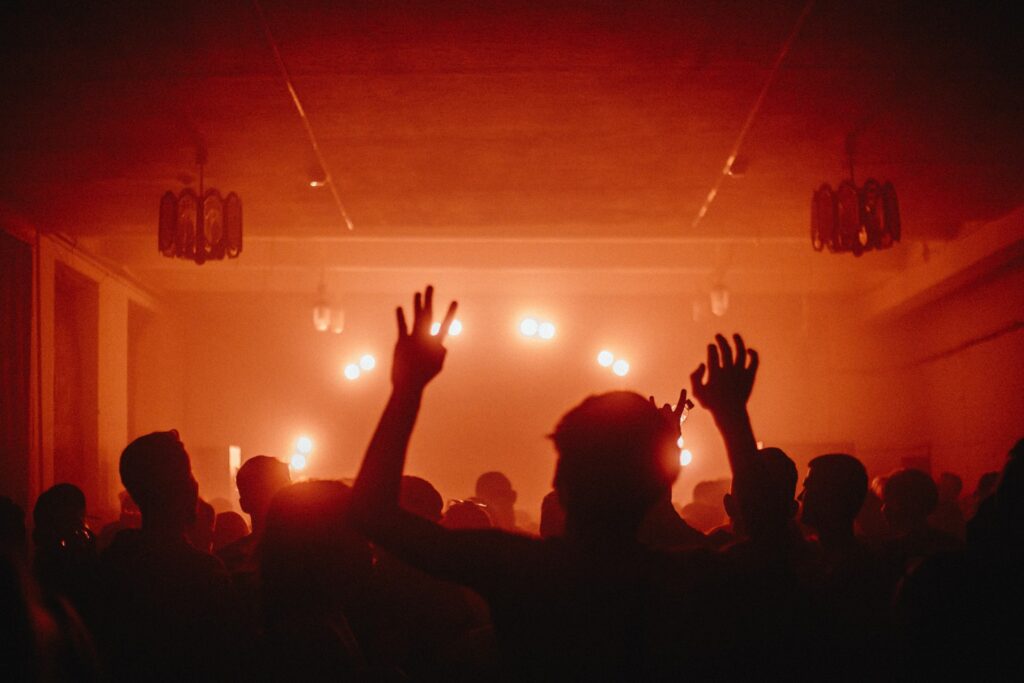 Dancing the night away requires lots of energy. But one Glasgow nightclub is hoping to prove that dance moves can generate a lot of energy, too.

Nightclub SWG3 is installing technology that captures clubbers’ body heat. The system, designed by TownRock Energy, will be installed by 2022, and is set to save SWG3 from emitting approximately 70 tonnes of CO2 per year. An average-sized person stores as much energy in fat as a 1000kg battery and radiates about 100 watts of heat. This heat intensifies in enclosed spaces and increases when people begin to exert themselves physically (by dancing, for example). Named BODYHEAT, the technology will use a heat pump to move hot air generated by revellers from inside the club into a series of boreholes which charge up as a thermal battery. This energy can then be used either to power air conditioning units, or to heat the venue in colder weather.

While other technologies (such as wind-up torches) take advantage of power generated by human movement, most of these require users to focus their attention on power generation at the expense of other activities. The advantage of BODYHEAT is that clubbers aren’t even trying to generate energy; it’s a by-product of the fun they are having.

We’re excited to see the results of BODYHEAT once it is up and running. Hopefully, this project will encourage other venues to think about how they can harness existing energy sources to reduce their emissions.