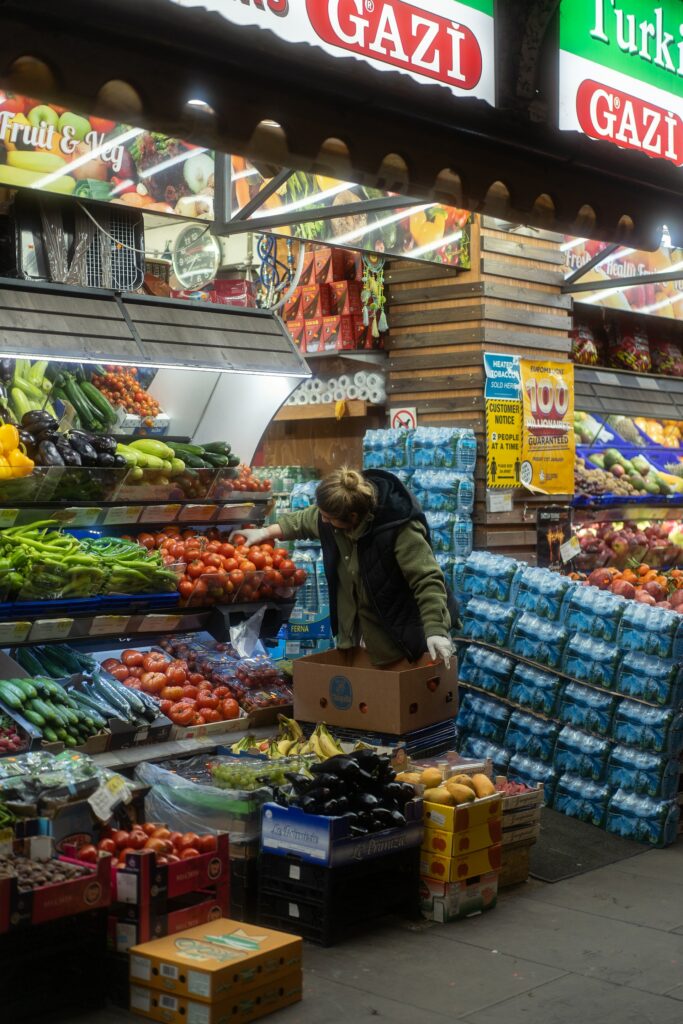 The new year brought new plans for Sainsbury’s, which is investing a total of £205 million to increase pay to at least £11 per hour for its colleagues from February.

The reason behind the decision has been clearly set out: household budgets are tighter than ever. After a tough winter, with millions of households struggling with the rising cost of food, rent, fuel and energy, the pay increase should help Sainsbury’s employees to manage the cost of living.

It sounds like a positive move and echoes the main message within a thought piece of ours last year: every single business should pay its employees enough for them to live on. The ‘real living wage’ (as opposed to the legally enforced living wage) is based on meeting everyday needs: £10.90 per hour across the UK and £11.95 in London. Sainsbury’s now becomes the largest supermarket to pay employees above the real living wage nationally (£11) and at the real living wage in London (£11.95).

The ten per cent rise in wages from last year represents Sainsbury’s efforts to be a leading employer and will likely attract new employees too. It is an apt response after the supermarket rejected investors’ calls to pay a living wage to all employees last year; amidst criticism after the CEO’s pay tripled to £3.8 million.

The pay increase may add pressure to finding cost savings elsewhere in the business, but it will go a long way towards ensuring their workforce feels valued and respected. Pay, after all, is the fundamental responsibility of business and the means to creating a fair society.

As well as being good for society, paying employees the real living wage could have significant business benefits too. If not already, will you follow suit and join the list of progressive companies paying a living wage?