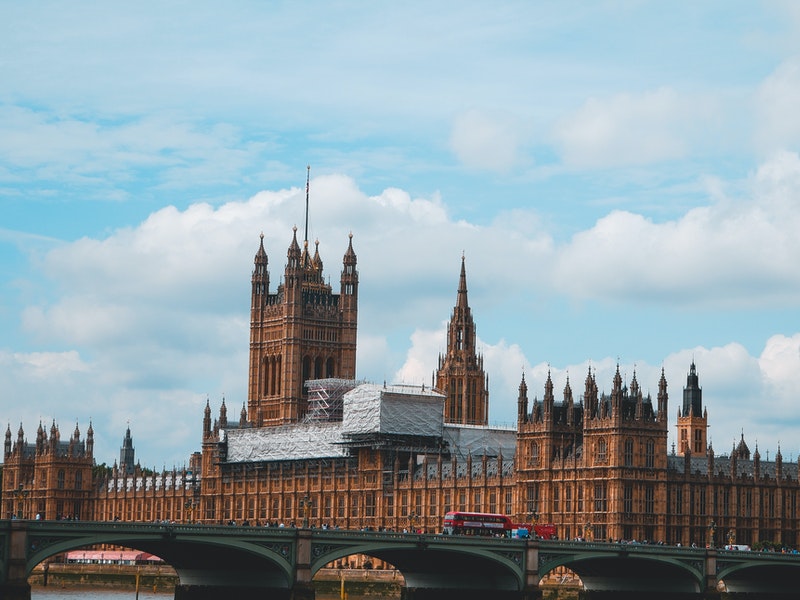 Pushing for change on climate change

A new bill was put in front of parliament this week: the Climate and Ecological Emergency (CCE) Bill. If it passes, it would be a landmark piece of climate legislation, aiming to steer the UK to a 1.5 degree warming target.

The draft bill has been contributed to, and backed by, a who’s who of the climate community, including Extinction Rebellion, Caroline Lucas of the Green Party, and a host of leading climate scientists. The bill would require the UK to produce a far more comprehensive carbon footprint, including, for the first time, emissions that the UK is responsible for overseas, and create a plan for a much steeper abatement pathway. These overseas emissions are important: 46% of UK emissions are generated abroad – mainly through the production of goods for UK consumption. The bill also calls for significant action to preserve and restore nature and ecosystems, and the creation of a citizens’ assembly on climate change.

This bill hits all the right notes. We can’t wait until 2050 for the country to go net zero, because, by the government’s own climate change committee’s estimate, this would lead to a near-50% chance of catastrophic climate change. And these are the right steps to take.

Grassroots movements driving top-down governmental change is part of our democracy in action, but it can be a very slow process. To keep progress on track, we also need to continue work from the bottom up across all areas of society. As well as citizen action, this means businesses taking voluntary action on climate change that goes beyond regulation. By making commitments like going net zero, companies not only make a positive contribution, but show government (and business laggards) that change is possible.