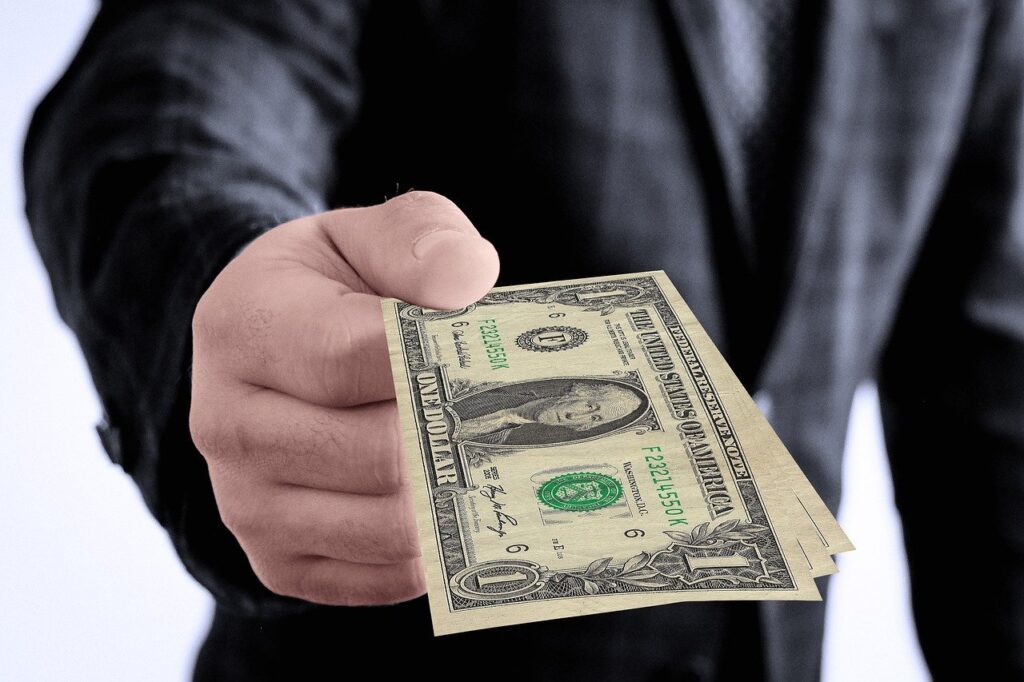 Putting your money where your mouth is?

After the events of last week, many companies have withdrawn or paused their support for the Republican politicians who were seeking to overturn the results of a clearly democratic election, with some extending this to all political support, for either party, or even asking for their money back.

This might act as a turning point for corporate political donations, though they’re unlikely to end completely overnight. But one thing that is for certain is that it has cast welcome light on the murky world of corporate donations, often seen as a way companies seek to ‘buy’ influence over the legislative agenda.

One of the (many) reasons this area deserves scrutiny is because it often reveals inconsistencies between companies’ publicly declared positions on issues, and their political financing. Climate change is a case in point. Many of the companies with ambitious net zero targets and which tout their desire to slash carbon throughout their supply chains are notably silent on the issue when directing donations or lobbying Congress. The Climate Authenticity Meter tracks this difference, and it is marked.

This matters. If a company is really determined to create change on an issue, and to ensure that its actions match its words, then it should use every lever at its disposal to create change, including the power of its political influence. So we think that even while the arguments over the very existence of corporate political finance play out, greater transparency in this space is vital, to help ensure companies can be held to account.

Green up your act