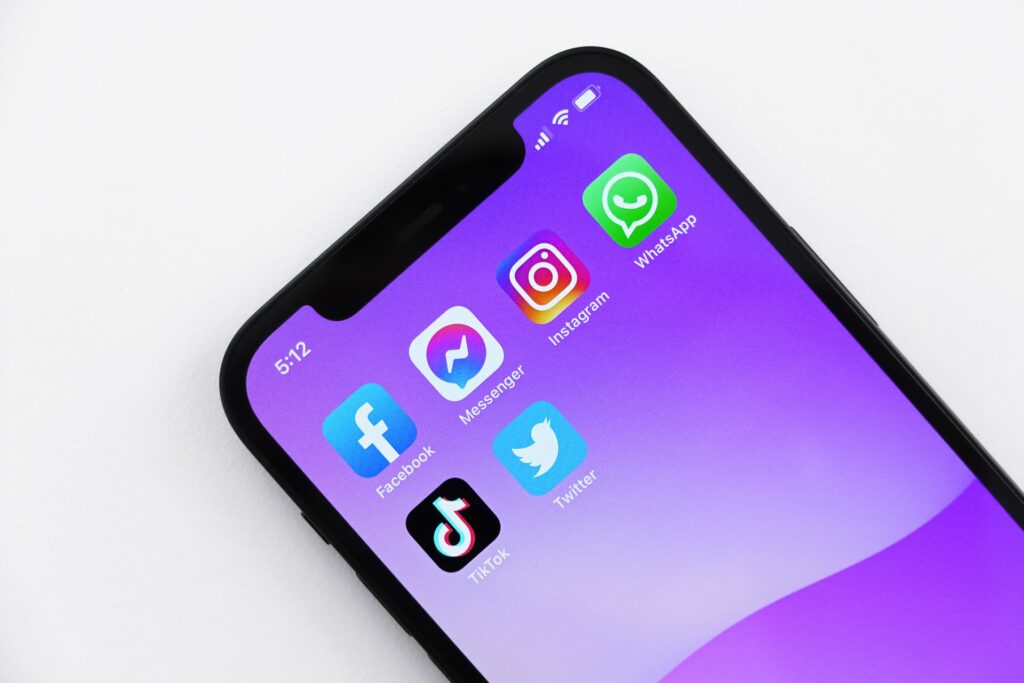 For brands looking to build consumer relationships, social media has long been an important channel for authentic engagement. But platforms like Facebook and Instagram are increasingly coming under scrutiny for their effect on users’ mental health and wellbeing.

For British bath and beauty retailer Lush, enough is enough. Last week the brand announced that it was quitting Facebook, Instagram, Snapchat and TikTok until these platforms could provide a safer environment for their users. Likening social media to a “dark and dangerous alleyway” the company said it has been forced to withdraw from these platforms to shield customers from potential harm.

The announcement – made on Black Friday, no less – has grabbed headlines around the world. But while the move may spark discussion in the short term, it’s hard to see how the boycott will make things better. Brands looking to change the conversation on social media can only do so by remaining a part of it. It’s possible, and preferable, for companies to remain a trusted voice while signalling their values through other means (look to Patagonia’s Facebook ad boycott for a great example).

With over half of the world using social media, it’s safe to say that many of Lush’s consumers will continue to walk down that dangerous alleyway. Lush could have used its platform to shine a light on the many dangers they face in doing so. Instead, the company’s absence will only make things darker.

Everything under the sun