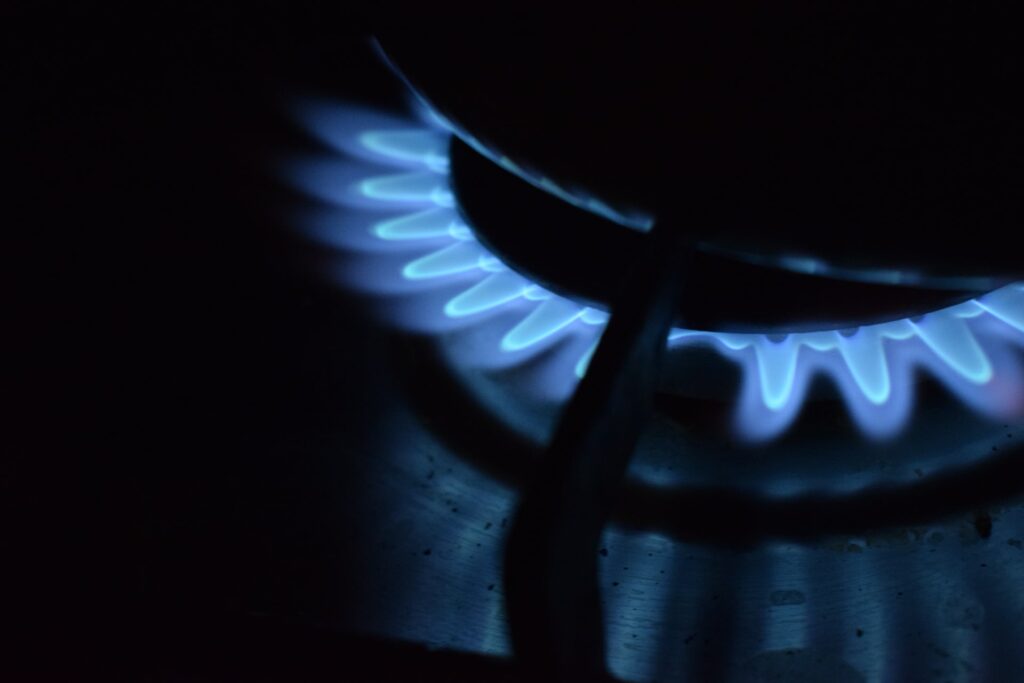 Several factors have combined to create a perfect storm that has turned a global shortage of gas into a particularly British crisis.

Last winter was longer and colder than average, depleting storage sites across Europe. North Sea gas production has declined and supplies from Russia are much lower than usual, while the push to close coal power stations means a greater reliance on gas to produce electricity. And, in the final blow, the role renewables would normally play has been stymied by the fact that throughout Europe, turbines have stood still in what is believed to be one of the least windy periods since 1961.

This has led to a perhaps typically knee-jerk reaction from some corners. OPEC Secretary-General Mohammad Barkindo was quick to argue that Europe’s gas crunch underscores the fact that more investment in fossil fuels is needed. He said governments must realise the switch to cleaner forms of energy can only happen slowly, warning of ‘emotions taking over’.

Perhaps unsurprisingly, we’d argue completely the opposite. This is the time for the world to hold its nerve. To take this crisis for what it is – a cyclical feature of energy markets caused by an unfortunate  confluence of events. And to realise the only real long-term fix is to cut the UK’s reliance on gas by backing renewables and low-carbon alternatives.

Indeed it could also be argued that if the push toward renewables had already gone much further and faster, not only through further diversifying sources and increasing storage capabilities but also by supporting greater localised green energy production, we might have had a chance of abating this crisis before it reached the place where energy companies fold and vulnerable households suffer.

Seeing the funny side