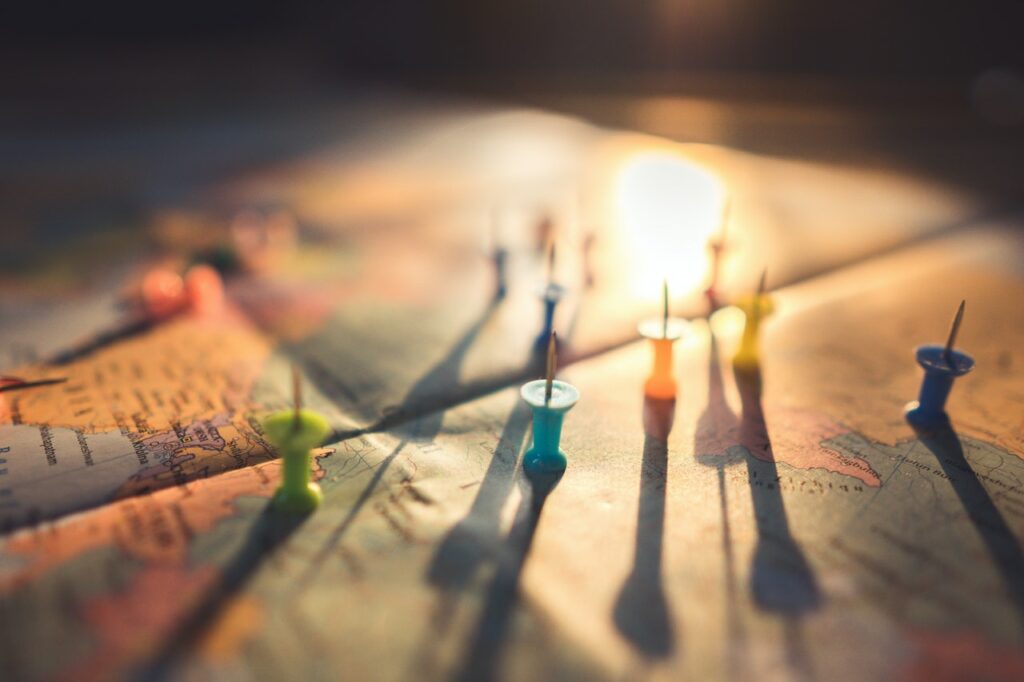 Where a company has its headquarters may be becoming a climate issue.

Royal Dutch Shell recently announced the relocation of the company’s HQ to London from Holland, where relations had become increasingly strained due to environmental concerns.

Shell says the move is intended to simplify its corporate structure, which will help accelerate its transition to greener energy. It will also accelerate returns to investors while cutting their taxes. However, in the background is the Dutch Court’s ruling that Shell must cut emissions by 45% by 2030. Shell is appealing against the Court’s decision, but the relocation would not affect the obligations. Added to this, Holland’s largest pension fund has decided to sell its holdings in fossil fuel producers.

So the question is whether – much as we already see companies relocating to more favourable tax regimes – we are going to see companies moving to avoid carbon reduction legislation? Quite possibly.

Strong decarbonization policies, such as the EU’s carbon tax, have had success in driving companies to positively change their behaviour. However if we see companies migrating to more climate lenient locations, it will not only hurt the environment but the national economies they leave behind.  As we look to achieve challenging climate commitments, companies are going to have to face up to their responsibilities and make big changes in an ever-decreasing amount of time. The implications can be far-ranging, and may well include revisiting the business setup and structure. The Shell example acknowledges the extent that companies are prepared to adapt‑ in this case, it remains to be seen whether it is to address climate change or to avoid dealing with it.