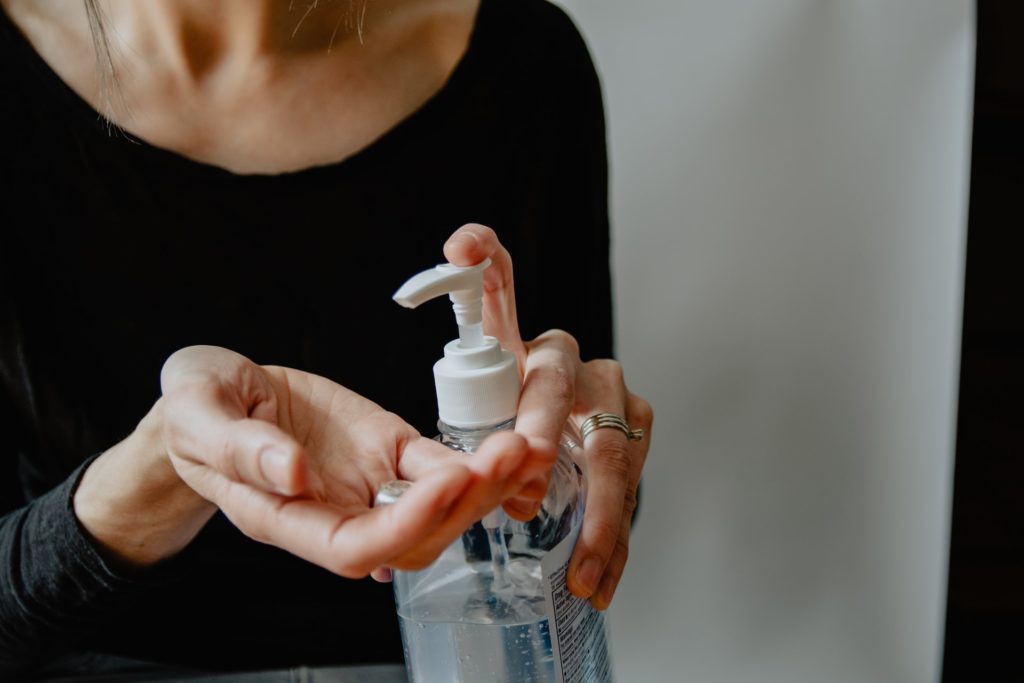 We’ve talked a lot about purpose over the years. But in these extraordinary times, we wanted to praise the notion of ‘re-purposing’; that is, keeping us, our businesses and our society going. Below are some of our favourite creative examples of organisations re-purposing facilities and people to meet changing demands.

During a period in which people are feeling increasingly worried about job security, which is particularly relevant for retailers who have seen a decline in profits over several months, John Lewis is moving store staff and delivery drivers over to Waitrose to support the food retail operations.

Other companies are thinking hard about how they can re-purpose their operations. Car manufacturers are offering their assembly lines and 3D printing technologies to support existing ventilator suppliers by scaling-up operations and parts. As hand sanitiser becomes more valuable than gold-dust, several FMCG companies, including Coty, LVMH and Avon, are aiming to meet demand by switching production in factories to make hand sanitisers for distribution in hospitals and local councils. Similarly, Brewdog is switching its Aberdeen distillery to produce Brewgel Punk Sanitiser, which will be given to charities and community workers to distribute for free to those in need. And our friends at Leon announced yesterday that it’s turning its restaurants into supermarkets and delivery hubs.