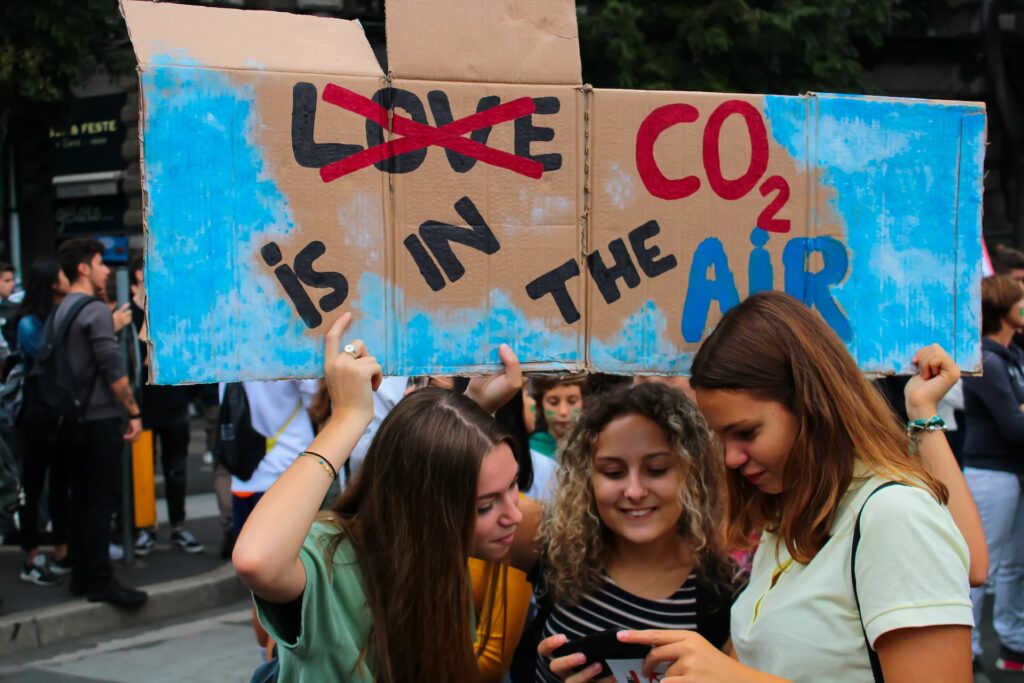 It’s easy to understand how climate change caused by increased levels of GHGs in our atmosphere has a huge social cost. Just look at the devastating floods currently wreaking havoc in Pakistan. What’s harder, but really important, is to calculate the future cost of these social impacts in a robust way, so that decisions around policy and action can be informed by them.

The social cost of carbon is a metric that does just that. It measures the economic damages, resulting from each additional ton of carbon dioxide released into the atmosphere to provide a holistic estimate of the economic impacts of decisions relating to emissions. And it is actively used by policy setters and other decision makers around the world.

So far so good. But the metric’s impact rests on its accuracy. And here’s the rub. The current US federal estimate is $51 per ton. However, a recent multi-year study has blown this estimate out of the water. Using new methodologies and building on scientific advancements researchers concluded that carbon dioxide emissions cost society $185 per ton. The research highlights how we have been vastly underestimating the harm that carbon emissions are causing.

And this means we are also vastly underestimating the benefits that carbon reduction policies can have.

The study has also led to the creation of the Greenhouse Gas Impact Value Estimator (GIVE) model — an open-source software platform allowing users to replicate the team’s methodology or calculate their own estimates.

By highlighting the increased social cost of greenhouse gases and providing a model that can be used to continuously improve estimates globally, the study could have far-reaching impacts. We all understand carbon’s social cost, but it’s great to see how this data can add much needed weight and understanding to the problem we’re all trying to solve.