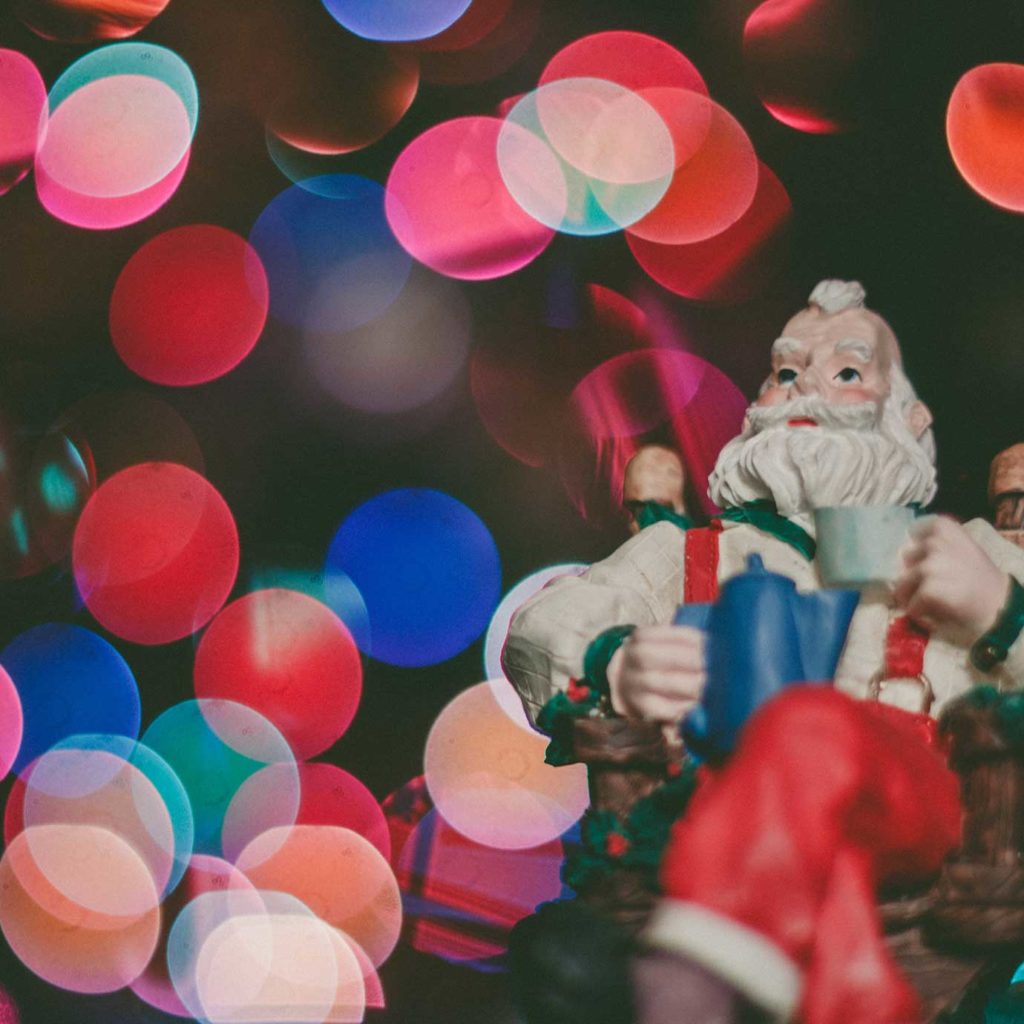 Santa Claus is coming to your town

Trackers at the North American Aerospace Defense Command (NORAD) are getting ready for their most important mission of the year: following Santa’s progress around the planet on Christmas Eve and reporting it to a waiting world.

For 60 years, NORAD and its predecessor, the Continental Air Defense Command (CONAD) have tracked Santa’s flight. According to legend, the tradition began in 1955 after a Sears advertisement misprinted the telephone number for children to call Santa. Instead of reaching Santa, the phone number put kids through to the joint U.S.-Canada command that protects the continent from bomber and missile attacks.

The Director of Operations at the time, Colonel Harry Shoup, had his staff check the radar for indications of Santa making his way south from the North Pole and children who called were given updates on his location.

Today, every stop – from the first present drop in the Republic of Kiribati, to his last, (probably Niue, pop. 1612) after a journey of 510,000,000km – is streamed live on an interactive website that is expected to receive over 22 million unique visits. We’ll be keeping an eye on the Santa Tracker this Christmas, and hoping we’ve all been good enough.