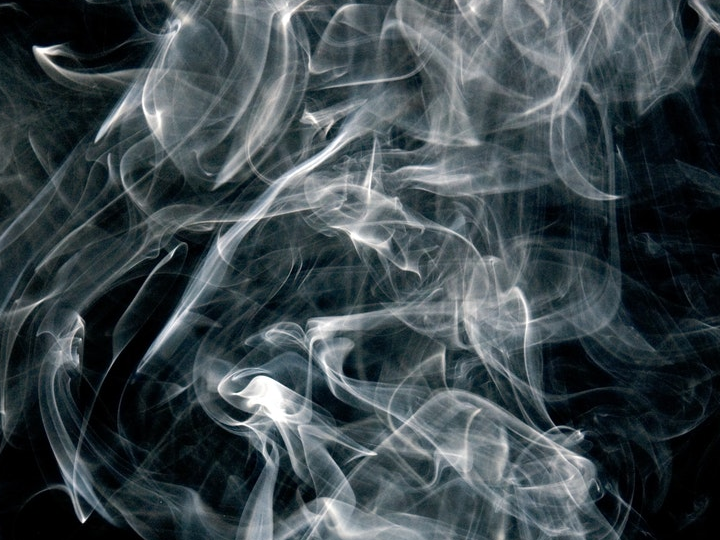 What’s the first thing you notice when you see an old photograph of a cinema, the inside of a London bus or a restaurant? It might well be the cloud of cigarette smoke hanging in the air.

Across high-income countries from the UK to Australia, smoking has gone from glamorous guest to persona non grata in a host of public spaces. And last week, New Zealand’s government announced a suite of proposals that could be the final nail in the coffin for its tobacco industry. This includes a gradual increase of the legal smoking age and a potential ban on selling tobacco products to people born after 2004. All are designed to deliver on New Zealand’s ambitious goal of being fully smoke-free by 2025.

With smoking responsible for one in four cancer deaths in New Zealand, it’s clear that radical action is needed. However, the government itself has acknowledged the risk of unintended consequences – including the rise of a thriving black market for tobacco. And the move raises major questions about how far a government can intervene in individual health choices, and how effective that intervention can be. The bottom line is that if people don’t want to make the change, they’ll find a way around it.

Our SKY Girls tobacco prevention programme, active in five countries in Sub-Saharan Africa, works on the demand (or lack of it) side, and is designed to complement government intervention and regulation. Funded by the Gates Foundation, SKY uses behavioural change insights to strip the aspiration out of tobacco and help teenage girls make, and stick to, the choice not to smoke.

Tobacco use is complex – which means you have to come at it from all angles. We need governments to act, we need civil society to mobilise, and we need programmes that help people walk towards the change. In our view, that’s the best way to end tobacco-related deaths for good.

Tags
Education and learningGovernanceHealth and wellbeing