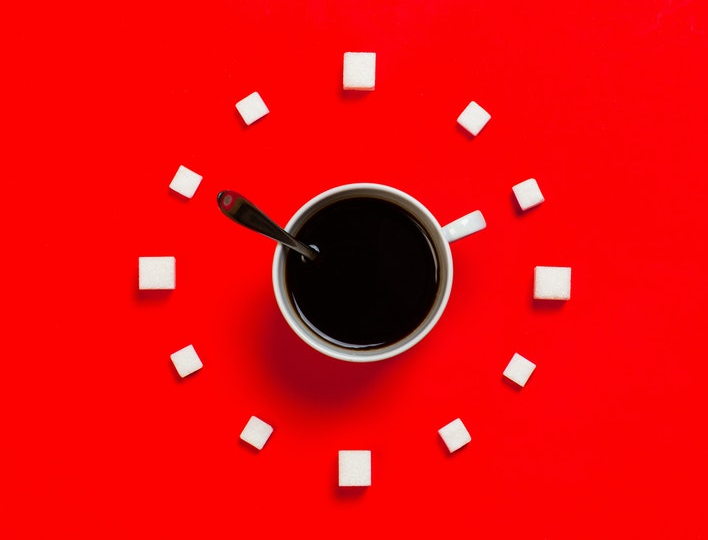 Would you sprinkle sugar on a burger and chips? Probably not. But that’s, in effect, what millions of us are doing every day.

‘Stealth calories’ – particularly the large volumes of sugar and salt added to seemingly innocuous foods like ketchup, ready meals and cereals – have come under attack in the second instalment of the National Food Strategy. Led by Henry Dimbleby, co-founder of the Sustainable Restaurant Association and Leon Restaurants, the independent review calls on the Government to introduce sugar and salt taxes to tackle these hidden calories, alongside a range of other measures to promote human and planetary health.

Commentators, including the UK Prime Minister, have questioned the proposed tax, instead citing measures, such as “promoting exercise and tackling junk food advertising”, as central to the Government’s obesity strategy. So, would efforts be better focussed on helping individuals make better choices?

Well, no. Research by the Behavioural Insights Team found that, although most people believe that education, clearer labelling and weight management are the best strategies for combatting obesity, nutritional and behavioural studies show that it is much more effective to make food healthier before it reaches the table. Taxes ‘nudge’ businesses to reformulate their recipes, leading them to slash sugar and salt volumes. Just look at the tax on sugary drinks, which has led to a 28% sugar reduction in British soft drinks.

Of course, regulation is not the only answer: as with all areas of complex behaviour, we need to drive change from all angles. But, at a time when millions are struggling just to put food on the table, we can’t expect everyone to spend hours scrutinising nutritional labels and planning carefully balanced meals. Changing how food is produced makes it easier for individuals to eat healthier options by default.

From place to place

Thinking outside the office

The Goods: The Forever Store