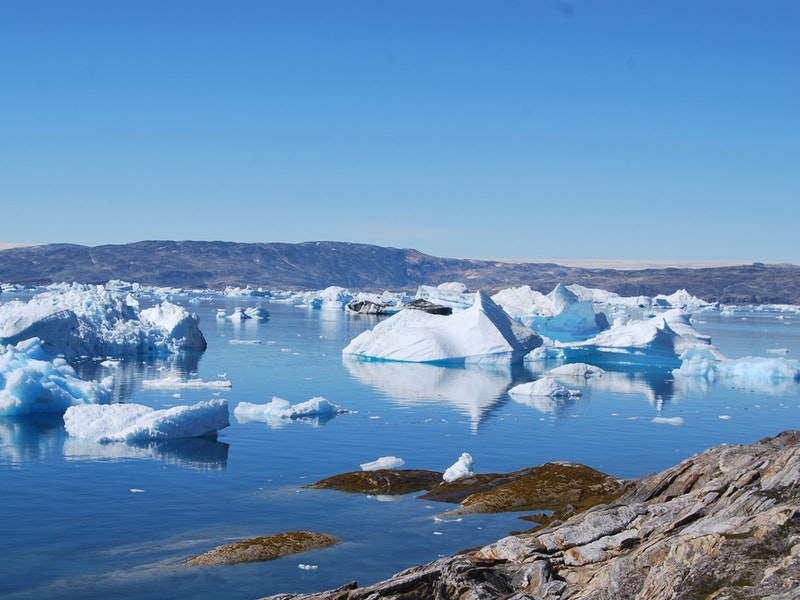 This week, the Good Business virtual office has moved outside as many of us have been enjoying the warm weather.

Yet despite the mercury hitting 30°C in the UK, this has been dwarfed by a heatwave in the Arctic that has recorded land surface temperatures of 45°C and air temperatures of 38°C – yes, you read that right. Even with our continually stretched notion of ‘normal’ weather, this is by no means normal and an irrefutable indication of the climate crisis.

It’s easy to become desensitised by weather and climate records that seem to tumble left, right and centre, particularly when the most severe and obvious impacts happen so far away from where we are. But, while the Arctic warms at a rate twice as fast as the rest of the world, initiating reinforcing feedback systems, such as melting permafrost and reducing the albedo effect, we procrastinate, hedge our bets with unproven technologies and consider simply producing fewer emissions that only give us a likely chance of warming to 1.5°C (still catastrophic) as ambitious.

There is a clear need to bridge this gap between actions and effects in a better way – after all, we all lose out from a warming planet, and words simply aren’t cutting it. We need to ensure that the polluter pays with a universal tax on carbon, start taking more responsibility for our personal, business and national carbon footprints, and support and invest in the businesses working towards a sustainable future and engage and divest from those that don’t. But we need to also accept that the often distant and largely incremental and hidden nature of the climate crisis creates the need to make it more real – understanding the psychological barriers to action and embracing the ways to overcome this.

It’s not too late to act, but the window is closing. Don’t leave the lights on, cycle don’t drive, and take another look at those net zero targets. They’ll be needed sooner than we realise.