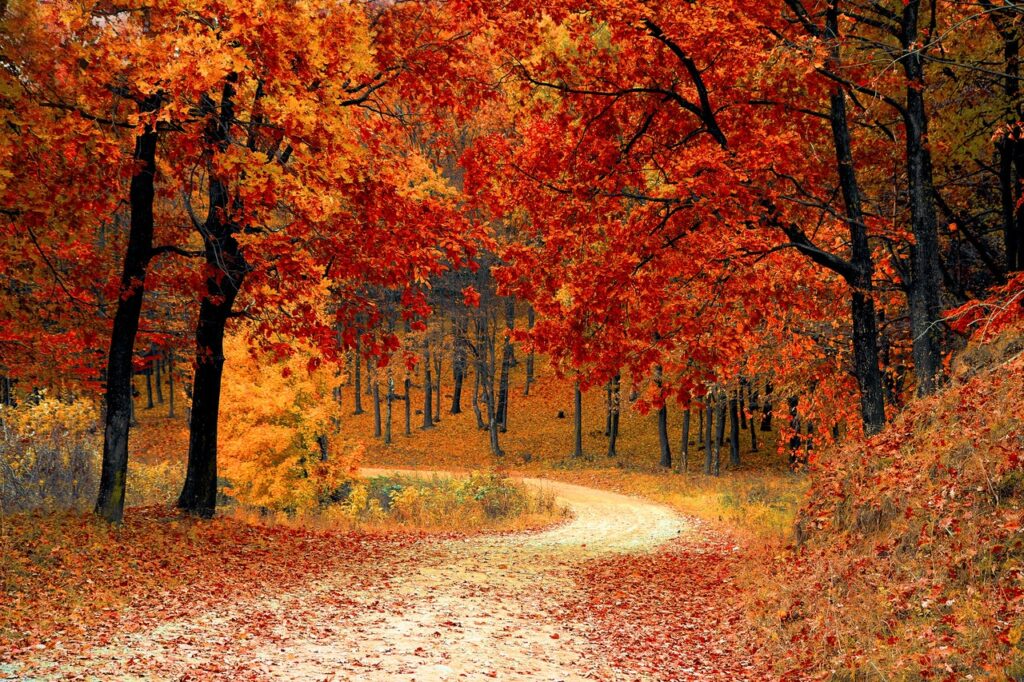 Talking about a green revolution

Government plans tend to be…well, plans for government. But what is striking about the 10-point green plan announced this week by Downing Street is the extent to which it brings everyone, from businesses to consumers, along on the journey to net zero.

If successful, the plan will change our lives in quite fundamental ways. There is an emphasis on promoting alternatives to car use, and a restated commitment to phase out cars and other vehicles with combustion engines by 2030, as well as grant funding to support better insulation and greener ways of heating our homes. We’ll see more trees being planted – 30,000 hectares, equivalent to the area of Birmingham, each year. Not to mention the ambition to create thousands of new jobs in green industries, from energy generation to marine transport.

The plan has, as you would expect, come under scrutiny – there are claims it doesn’t contain much that is new, criticisms of its silence on support for onshore wind and solar energy generation, and specific protection for forests and peatlands. Nonetheless, the plan sets out a clear path ahead of the expected publication of a new UK climate plan in the coming months. What is becoming increasingly clear is that the way to net zero as a country is not just about government action – it’s going to take an effort from businesses and consumers alike to get there. So we’d encourage businesses big and small to take the plan as the inspiration for their own green deal strategy, that addresses both environmental and climate recovery, and that thinks holistically about the human, natural and technological dimensions of climate change. With the UK hosting COP26 this time next year, there’s never been a better time to be a green hero.