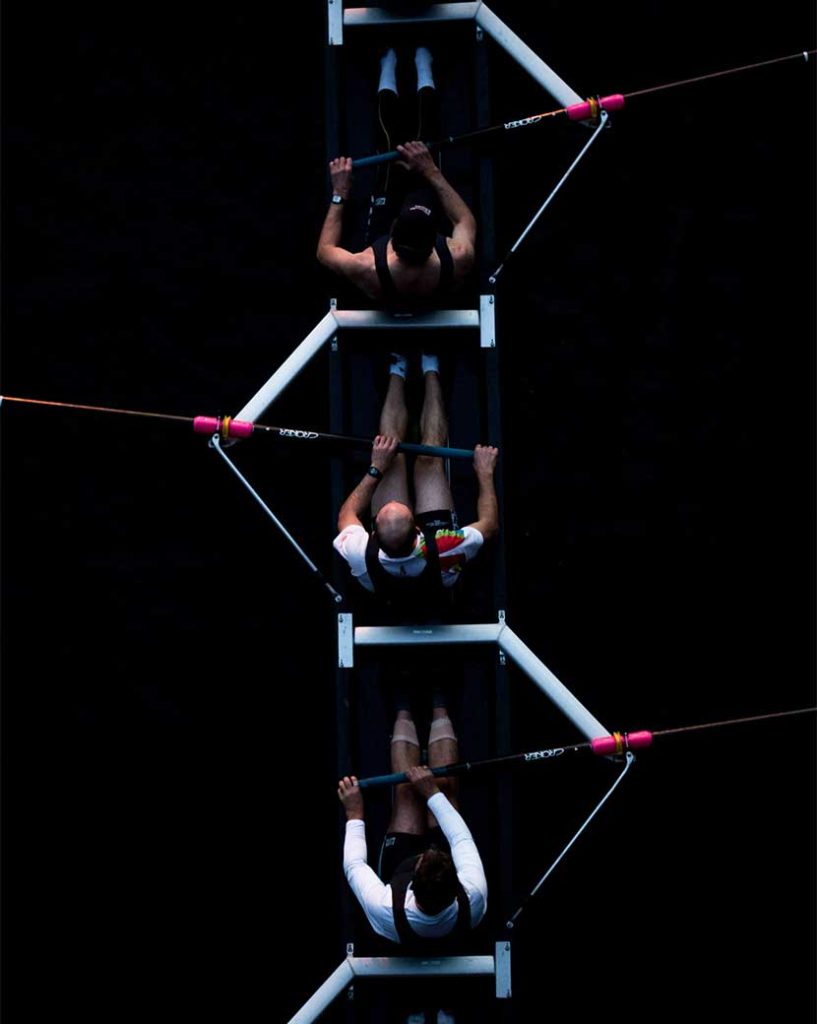 Photo by Josh Calabrese on Unsplash

If you’re in the UK, it won’t have escaped your attention that parts of Yorkshire, Derbyshire and Lincolnshire are deep underwater.

And with an election looming, high-profile political figures have been quick to get involved: promising big sums for flood defences, and criticising (or defending) the Government’s response and recent efforts. Yet, whilst these defences are clearly much needed, these promises miss out on a bigger point – that locally focused mitigation strategies will only get us so far.

Flood defences only protect a particular locality, and they don’t address the source of the problem, but push it off to another area. Moreover, whilst some choices – like diverting flood water from residential areas to sports fields – are easy to make, research suggests these strategies are often largely focused on protecting high-value property. As a result, poorer communities tend to get neglected.

This phenomenon of environmental issues being deflected towards people who are least able to help themselves is known as spillover. It’s also a common problem when thinking about carbon emissions and deforestation policy. When we think about a warmer future, we need to think about adaptation strategies that equip everyone to deal with the effects of climate change, rather than just focusing on mitigation strategies such as flood defences that work for the lucky few.

What would you do?