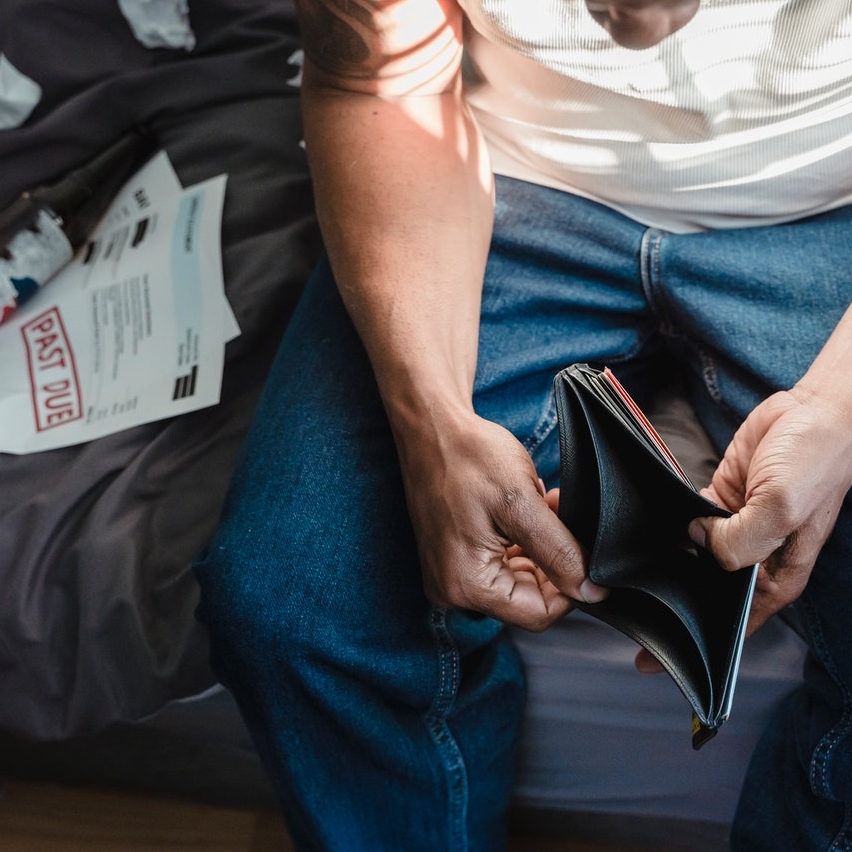 Many local supermarkets have collection points for food bank donations. But increasingly, supermarkets’ own workers are resorting to food banks to feed their families.

But whilst their bosses take home million pound pay cheques, research in December 2021 found that over 40% of supermarket workers earn wages too low to cover basic living costs. Earlier this year, Sainsbury’s raised its employee hourly pay above living wage standards. But it hasn’t raised the pay of crucial workers including cleaners and security guards, who are hired through third-party contractors. In fact, no major UK supermarket is an accredited living wage employer – meaning it commits to pay both its direct employees and its contractors enough to live on.

Image matters. A Chief Executive taking home £4M whilst his cleaners are forced to use food banks looks bad at the best of times – even more so when many of these workers put themselves and their families at risk to keep food supply chains running during the pandemic. And, as we’ve written before, for any company claiming to be ‘sustainable’ or ‘progressive’, it looks even worse.

But this is about more than that, too. The living wage is not a ‘nice to have’. It’s the bare minimum required for someone to feed themselves and their families, to pay the rent, to heat their home. It’s the amount required to survive.

It’s easy to assume businesses, especially those who talk about sustainability issues, have bought into ‘stakeholder capitalism’. But when a business model means workers must skip meals to stop their children going hungry – and the profits made from paying workers poverty-level wages end up in CEOs’ pockets – it’s clear that something doesn’t add up.