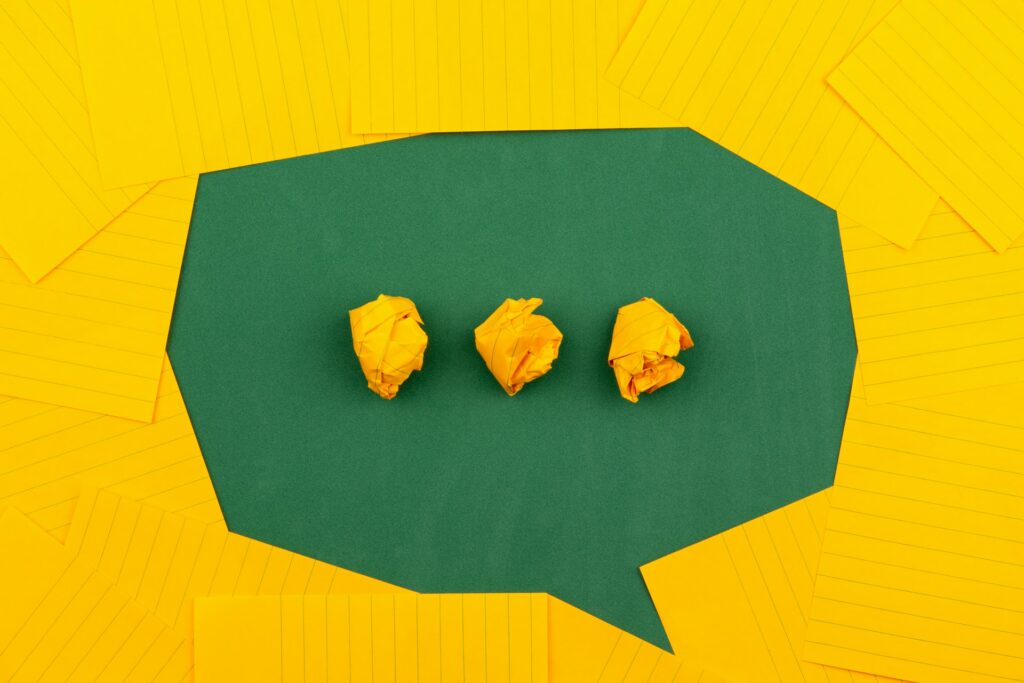 The elephant in the (chat)room

The concept of free speech has become an increasingly tricky problem for social media companies. While there’s constant pressure to take greater accountability for the content users can share, there’s also a reluctance to encourage, or be seen to be encouraging, censorship.

Meta’s independent appeal system, known as The Oversight Board, is one attempt to help manage this tension, and last week it published its first annual report. This independent board is intended to act as a kind of ‘supreme court’, an arbiter for appeals over the removal of content on Facebook and Instagram. We wonder whether it should include its own internal communication platforms on the list.

After all employees at Meta are currently banned from talking about abortion, and posts related to the topic on its internal social platform, Workplace, are removed (without recourse for appeal). This stems from its ‘Respectful Communication Policy’ first published in 2019. In recent days employees have been reminded that any group discussion of abortion is too ‘divisive’ and creates ‘a hostile work environment’.

In the aftermath of the ruling to overturn Roe v. Wade, Meta has publicly reassured users that their external content policy in relation to abortion has remained the same and announced they would cover travel expenses for employees who need to access out-of-state reproductive services.

Which makes its internal stance even more troubling. This is a company built on the provision of a platform for discussion and debate, which seeks to protect free speech, and which has introduced checks on its own censorship powers. Why should these principles not apply to its own community?

Roe v. Wade has shown us how fragile the protection for hard won freedoms can be, and that’s definitely something worth talking about.

Roe vs Wade, Corporate vs State