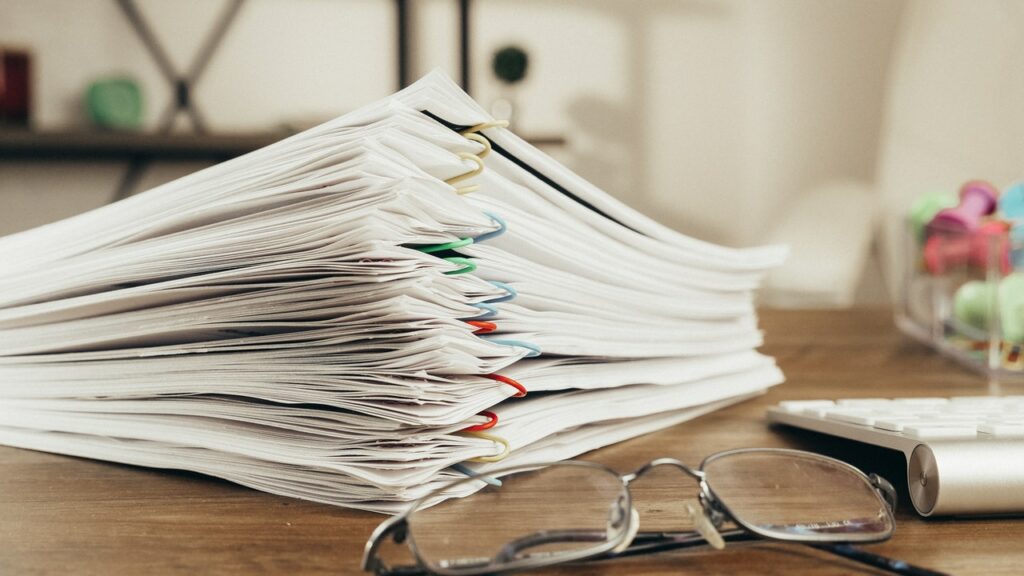 If you’re an avid Friday 5 reader, you’ll know that we’ve written before about the (over)abundance of frameworks, standards and guidelines in the corporate sustainability reporting landscape and about the need for greater alignment between these.

So while we won’t go as far as to suggest that any of this was influenced by our coverage of the topic, we were pleased to read this month that the International Financial Reporting Standards (IFRS) Foundation have announced the intention to develop a single, global, unified standard for sustainability disclosure. The newly formed International Sustainability Standards Board (ISSB) will bring together the work already set out by TCFD, CDP, SASB, the IR Framework, and other relevant organisations into an enhanced, unified set of non-financial reporting standards to meet investors’ information needs.

As the organisation behind the global financial accounting standards used in over 140 jurisdictions around the world, it makes sense that the IFRS Foundation should be the one to champion a unified approach to sustainability reporting. And if these new standards are embedded into countries’ legislation in the way that the IFRS have been, it could have big implications for the availability of meaningful and comparable corporate sustainability information.

It all sounds exciting. And the two prototype standards released so far for climate and general disclosures look promising. But it’s safe to say that the ISSB has their work cut out for them, not only in trying to pull together the inputs of several different stakeholder groups, but in managing the response from incumbent non-voluntary standard bodies (such as GRI).

What does this mean for businesses? For now, not much, as we’re anticipating it will be some time before meaningful content starts to emerge. But we, along with the world, will be watching to see what comes next.

Zeroing in on offsets

Not banking on it