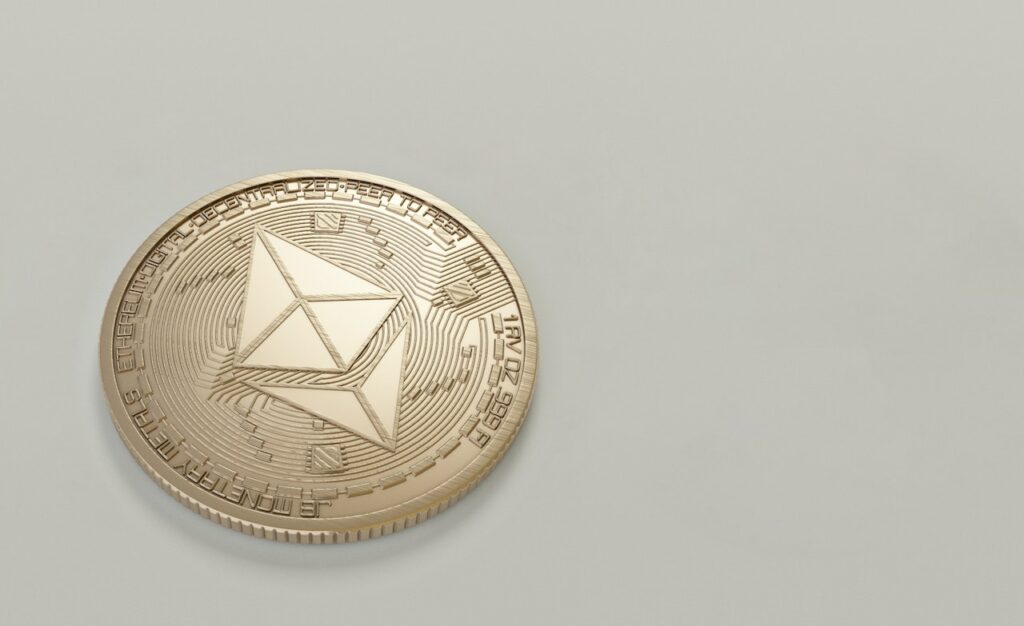 Swapping out a jet engine mid-flight. Changing the foundations of a skyscraper while it’s still standing. These are just some of the colourful phrases used to describe ‘the Merge’ – a long-anticipated change to how the world’s second biggest cryptocurrency, Ethereum, operates.

After years of preparation, the Merge went off without a hitch in the early hours of Thursday morning. In short, the event saw Ethereum transition from a ‘Proof of Work’ blockchain (which required computers around the world to compete to solve complex puzzles to validate transactions) to a ‘Proof of Stake’ model (wherein validators who put up their own crypto as collateral are permitted to validate transactions).

It’s pretty technical stuff, and you could be forgiven for wondering why you should care. The answer is in the relative energy consumption of the two processes. Prior to the Merge, the vast network of computers mining Ethereum was using as much energy as all of Chile. In an instant, that consumption has been slashed by over 99% (as have the carbon emissions associated with it).

As we grapple with concurrent energy and climate crises, Ethereum’s switch to a more energy-efficient network is good news for everyone. Even better news would be if other cryptocurrencies followed suit (for now, Bitcoin, the world’s largest, shows no signs of making the move). For those that don’t, it may be that regulatory pressures eventually force a switch. Either way, Ethereum is a step (or Merge) ahead.