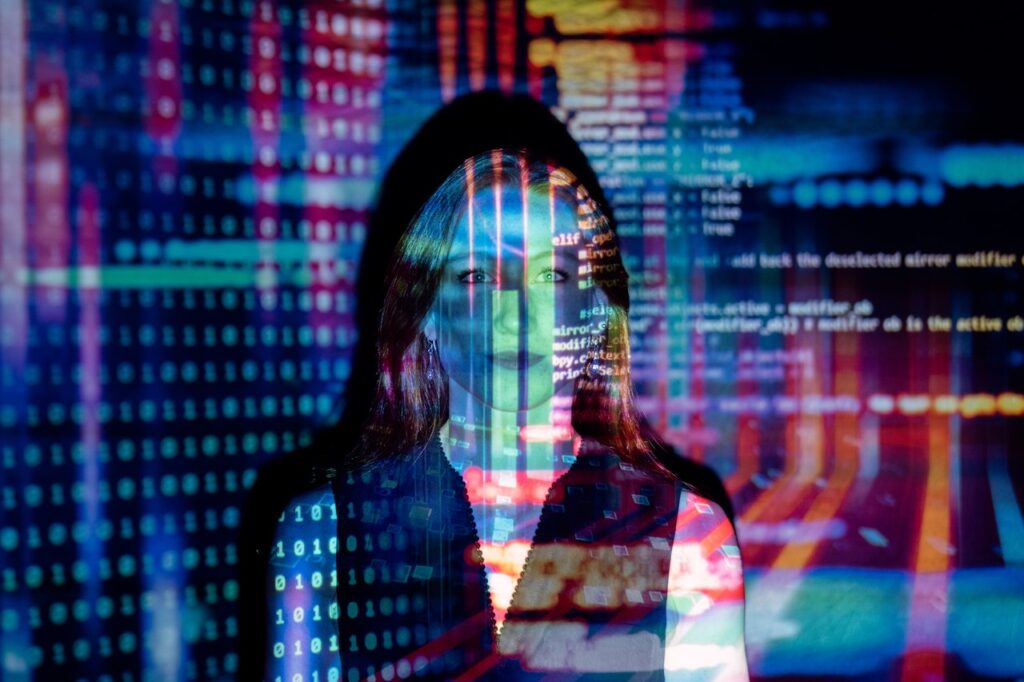 Black Lives Matter protests shook the world recently. Protests and demonstrations are, and always have been, an important part of any movement pushing for change.

Some argue that physical protests shouldn’t be allowed right now, and that the risk to public health is too great. But would they have been as visible – and as impactful – if they were, say, virtual instead? There’s been a recent upsurge in virtual activism, from the ‘Free Hong Kong, Revolution Now’ protests staged within the Animal Crossing game to the group of anti-gentrification protestors crashing Zoom DJ sets to protest against rent increases in Brixton Market.

These online versions were certainly visible and high profile, but internet users today are entrapped in their own echo chambers and information bubbles. In other words: we see more of what we want to see. So, for those who aren’t already engaged in or interested in issues of racial equality, virtual BLM protests arguably wouldn’t reach them anyway. The physical protests made national and international news, and showed the sheer number of people participating, of all colours, which may not have had the same reach online by itself.

That being said, in today’s world, the physical and the virtual seem to go hand in hand (albeit hands that have been washed for at least 20 seconds). Physical protests are typically easier for the young and physically able, whereas the online world opens them more widely to those who cannot protest but have online access.

What’s more, the physical BLM protests led to a wave of online petitions and other activism, such as campaigning to include black British history in the UK’s school curriculums – interest for which was catalysed by the physical protests.

Physical protests can achieve global visibility, and the virtual ones further extend their reach and keep the conversation going. So, it seems, we can’t have one without the other, as they both achieve what the other can’t. Here’s to social change!

What’s keeping you up?