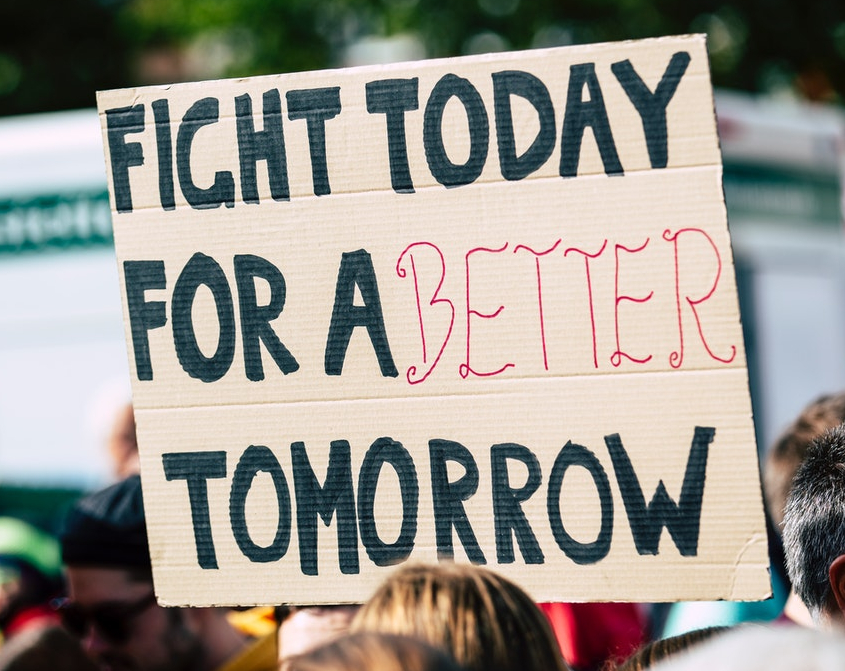 Minimum wages. Weekends. Votes for women. All now part of the status quo, at least in the UK. But all brought about, in part, by protest.

This week, the government’s new Police, Crime, Sentencing and Courts Bill is making its way through the House of Lords at speed. The Bill has been, to say the least, controversial. Under new rules, people participating in non-violent protests that cause “serious annoyance or inconvenience” could face a ten-year prison sentence. The police could ban protests altogether if they have a “significant impact” – including noise – on people in the vicinity. And the Home Secretary would define which protests fall within this scope, effectively permitting the government to ban protests they disagree with.

Parliament’s Joint Committee on Human Rights has called the proposals “oppressive and wrong”. 350 charities and 700 academics have called for the Bill to be scrapped, with many noting that it would have outlawed the Suffragettes’ tactics. But unless something radical happens, it won’t be.

At Good Business, we believe that transformation by business and society is needed to combat the climate emergency and end inequality – and to ensure organisations succeed. That kind of transformation needs collaboration and creativity. But it also needs protest. The best responses to the Black Lives Matter protests in 2020 recognised that fence-sitting was no longer an option: the disruption they caused forced businesses to pick a side and take radical action, from committing millions of dollars to support black-owned and minority-owned businesses, to dramatically increasing representation among their leadership.

Progressive governments need to make space for dissent, for disruption, for anger. But so too do progressive businesses. Committing to deliver value for all stakeholders means you can’t just listen to voices you agree with, or those that ask nicely. Whether it’s Extinction Rebellion calling for climate action or London cabbies marching against Uber, business leaders should be calling on the Lords this week to protect the right to protest – for all of us.

The moment we noticed