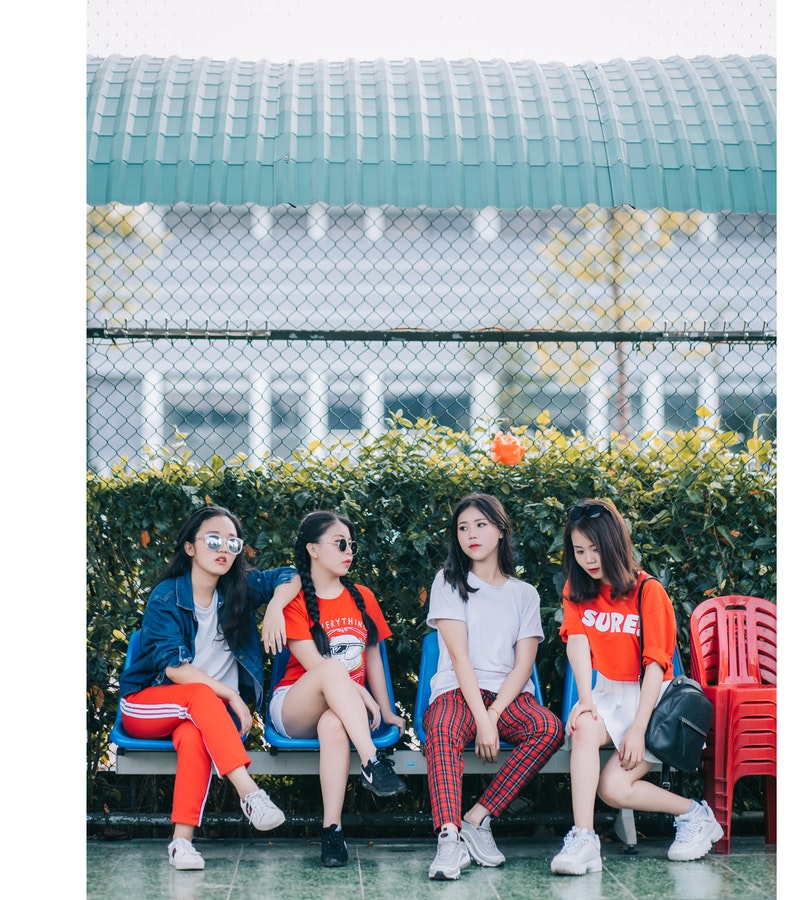 An interesting study this week, by the Bank of America, suggests that the impact of Generation Z on the consumer landscape is likely to be seismic. And, crucially, that this will in turn have an enormous impact on those industries and sectors that thrive, and those that are challenged.

Generation Z (or ‘Zillenials’, if you must) denotes those born between 1996-2016. The study found that Gen Z’s concerns around sustainability are likely to force many industries to fundamentally rethink their approach to making money. This could have far-reaching consequences for our pension funds and investments; particularly, as a startling 80% of those surveyed said they factor, or will factor, environmental and social impacts into their own investment decisions.

Fast fashion is called out as being particularly vulnerable, with this generation favouring quality over price when it comes to clothes. The airline sector could also be at risk from the rise of ‘flight-shaming’ and Gen Z’s desire to fly less. And public transport providers may benefit from this generation’s lack of interest in buying a car. In the US, only half of those surveyed drive, less than half drink alcohol and more than half restrict their meat intake in some way.

The report doesn’t make much of the fact that this generation is likely to face unique and far-reaching financial challenges as a result of the pandemic. Yet, while their earnings power may be limited, they are still likely to be “the most disruptive generation ever” according to the study. So, while their aspirations may be lofty, their spending power may well be curtailed in the short- to medium-term.

It’s clear that Gen Z will be a powerful force in driving sustainable consumption. So, companies in all sectors will need to ensure that what they’re offering fits the bill for Gen Z when it comes to their sustainability credentials.