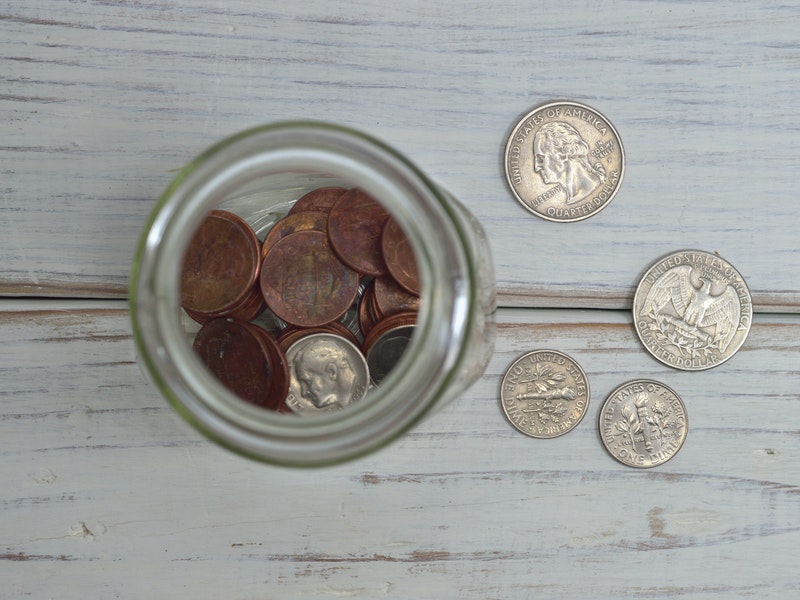 As life returns to some kind of normal, we’re also thinking about new behaviours we’d like to see stick around, as well as thinking about things that are making a comeback.

One behaviour that’s caught our eye is that of tipping delivery drivers. During the early days of Covid, people thought of delivery drivers as heroes on the frontlines. In the US, New York in particular saw a huge increase in how much people tipped their drivers when the city went into lockdown. A similar pattern was seen in the UK too.

With one of the reasons for tipping being to express gratitude, it’s unsurprising that delivery workers were given more during the early lockdowns. With US workers being particularly reliant on tips as a big part of their income, people in the US also have an appreciation for this fact, which is likely to have influenced their generosity.

Unfortunately, as the hospitality sector opens up, we’ve seen a return to pre-pandemic proportions when it comes to how much people tip, despite the fact that many in the industry are still struggling to recover from the economic impact of the last 14 months. However, despite the size of tips going back down, the number of orders that receive a tip (even a small one) has increased, and has stayed relatively stable since early on in the pandemic.

With the hospitality sector slowly getting back on its feet, we’d argue there’s still a place for generous tipping – a pandemic behaviour that we’d definitely like to stay.