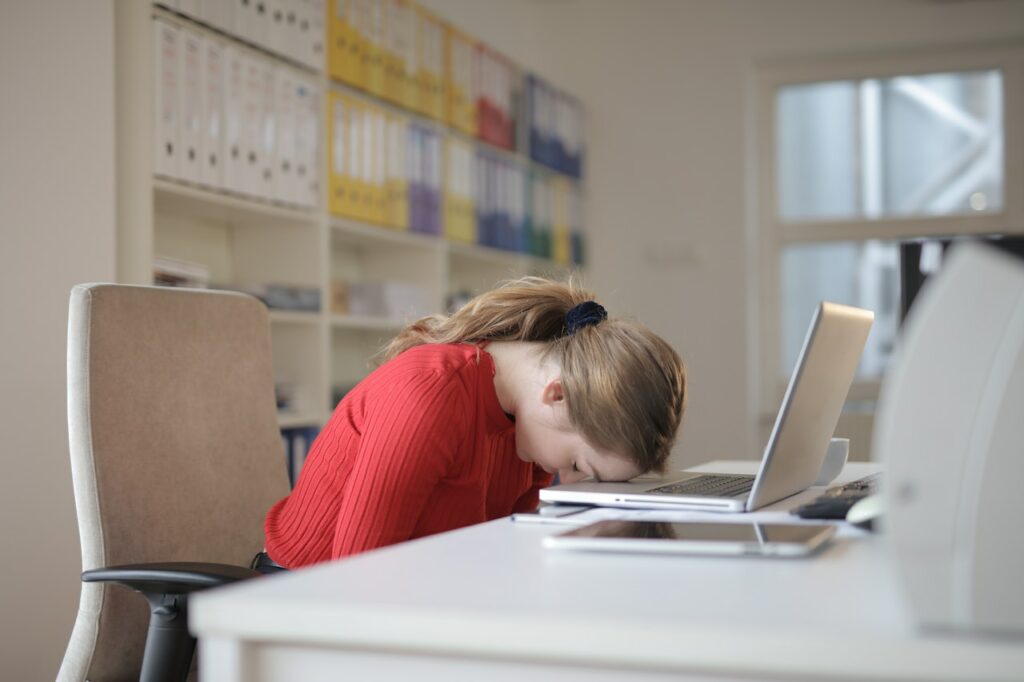 To quit or to sit?

If 2022 was the year of “quiet quitting,” what does 2023 have in store?, “Climate quitting” may be taking the workplace by storm.

Climate quitting means leaving your job for ‘greener’ organisations, or going as far as changing career to focus on tackling the climate crisis. More than 24 million green jobs could be created globally by 2030. Closing this labour gap will require both new skills and people leaving their existing jobs for rapidly evolving industries. And it’s already underway; this year more people were employed by clean energy companies than by fossil fuel companies, according to the International Energy Agency.

A report by Bloomberg profiled some climate quitters. From a woman who quit after her home in Nashville Tennessee was wiped out by extreme weather in March 2020. Another who changed their job after reading the IPCC 2018 report on what will happen if temperatures rise by more than 1.5C. Or those leaving the oil industry, such as  quitting ExxonMobil , to work for a communications firm that champions cleantech.

What does this mean for businesses? It’s clear that being environmentally conscious is something that employees are demanding. Those who don’t meet these demands will lose talent. Worse, you may even face legal repercussions, as our Client Earth story this week demonstrate.

As the environmental crisis worsens, climate quitting is only likely to increase. It is the businesses that are proactive in tackling climate change who will flourish. It is no longer just a moral duty.