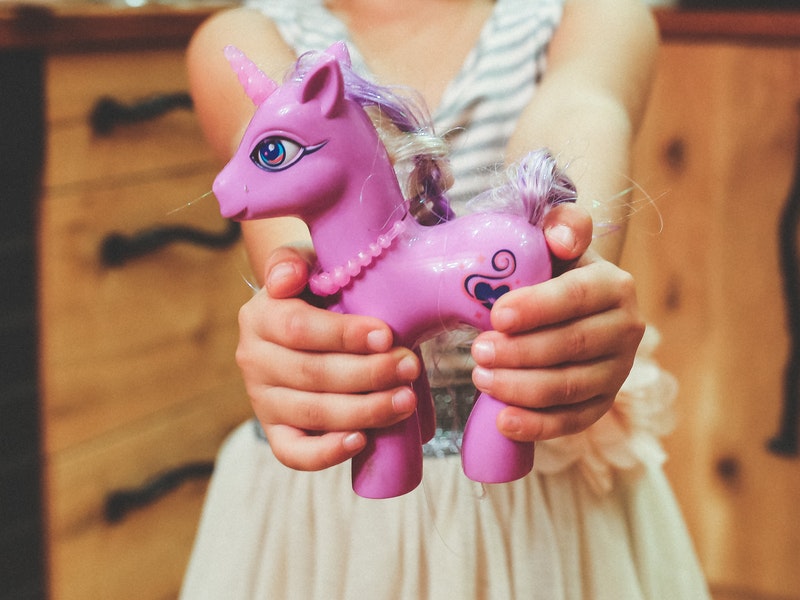 This week, My Little Pony and Monopoly toymaker Hasbro teamed up with TerraCycle as part of its plans to reduce plastic. This partnership means that customers will be able to drop off their old toys at certain locations to be transformed into playgrounds and park benches.

Hasbro’s overarching goal is to eliminate ‘virtually all plastic’ from new products by 2022 and it has been significantly reducing the amount of plastic in its packaging, as well as using plant-based bioPET in its toys, since 2018.

This initiative will mean being able to teach children (if they don’t teach you first) about the importance of recycling their old toys in an environmentally responsible way, and TerraCycle is a great way to give plastic products or packaging a new lease of life without them ending up in landfill as many toys do. It’s also important, however, to think about other ways that toys can be reused or passed on first.

Transforming all forms of plastic waste is an ideal solution for the plastic already in existence. But, in the long-term, we should still opt for reuse before buying new and resorting to recycling as though it’s an entirely problem-free solution that requires no further resources.

We’ve talked before about the simple brilliance of charity shops for contributing to the circular economy and we would also advocate for taking old toys to your local shop first. Or just leaving them outside the house to delight a passing child (and infuriate their designated adult). With a fifth of parents saying their kids get bored of a toy after only 11 hours, is new really necessary?

Once all your options have been considered, you can responsibly resort to recycling with TerraCycle when they’ve truly come to the end of their useable lives. The mantra might be old but it still works ‘reduce, reuse, recycle’.

From packs to pitches

The Goods: Use, return, reuse on Loop