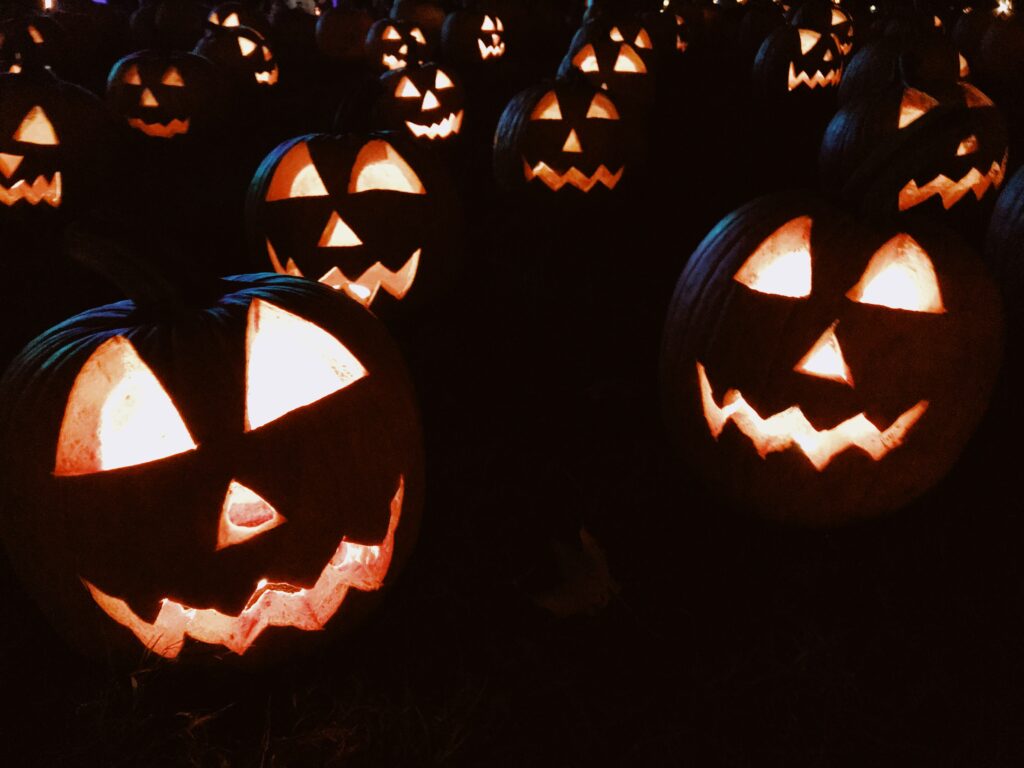 What’s the scariest thing about Halloween? The costumes, the ghost stories, the prospect of receiving fruit or toothpaste when trick-or-treating? None of these trump the amount of waste generated by the annual celebration.

An estimated 18,000 tonnes of perfectly edible pumpkin is discarded every Halloween in the UK. You wouldn’t buy a Christmas pudding to decorate then throw straight in the bin, so why is this a recurring theme for Halloween?

Although the buyer has ultimate responsibility for where the waste ends up, supermarkets have a major role to play. More than half the UK (59%) don’t realise that the seeds and pulp of pumpkins can be eaten; pumpkins are often advertised as ‘carving pumpkins’ which leads to confusion among shoppers as to whether they are fit to eat, when in fact, they are both edible and delicious! Communication is key – an increasing number of online resources are available, offering creative and sometimes simple ways to alleviate waste; from roasting the seeds for a quick and tasty snack to DIY beauty treatments – the possibilities are seemingly endless. Retailers need to step up and take responsibility for spreading this message.

Unfortunately, the waste doesn’t stop at pumpkins. It’s estimated that 2,000 tonnes of plastic are wasted every October in the UK. The majority of this comes from Halloween costumes and decorations, which may be discarded after one use and are almost completely non-recyclable. Notably, some major retailers are taking steps to reduce the plastic in their Halloween range  – Sainsbury’s have eliminated over 15 million tonnes of plastic from circulation. It’s time for others to follow suit.

So, while carving a pumpkin and searching for a new costume this weekend, make sure to google a few recipe ideas and double check your wardrobe for last year’s Halloween costume!

From shopping to swapping