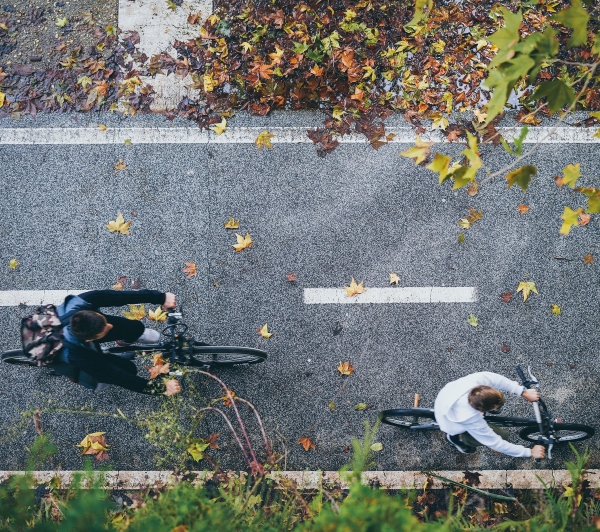 Did you know that e-bikes actually have a lower carbon impact than conventional bicycles? The energy needed to power your legs on a conventional bike comes from the food you eat, which has associated carbon emissions. This is higher than the impact of the electricity used to power e-bikes. And the impact is even lower if you don’t need to buy a new e-bike.

This is where Swytch comes in. They provide a kit with a new front wheel and a hub motor to convert your bicycle into an e-bike. It’s easy to fit, disc-brake compatible, and works on any bicycle type. Not only is the manufacturing impact 8 times lower than most electric bicycles, but it’s a fraction of the cost, and it can upgrade a bike you already love.

With bicycles being the only available mode of transport for many in the developing world, e-bike conversions could be a game changer for facilitating faster travel. For example, this idea is also being launched in India where 58% of workers commute by bike. The Dhruv Vidyut Electric Conversion Kit is designed for the typical Indian bike- mudproof and bordering indestructible. And importantly for communities that may not have a reliable power supply, there is a solar panel charge option, and phone charge USB port.

If e-bike conversion kits can be produced in sufficient quantities at an affordable price, it will help propel cycling culture up a whole new gear, improving ability to travel for millions of people whilst cutting carbon emissions.

Waste not, want not