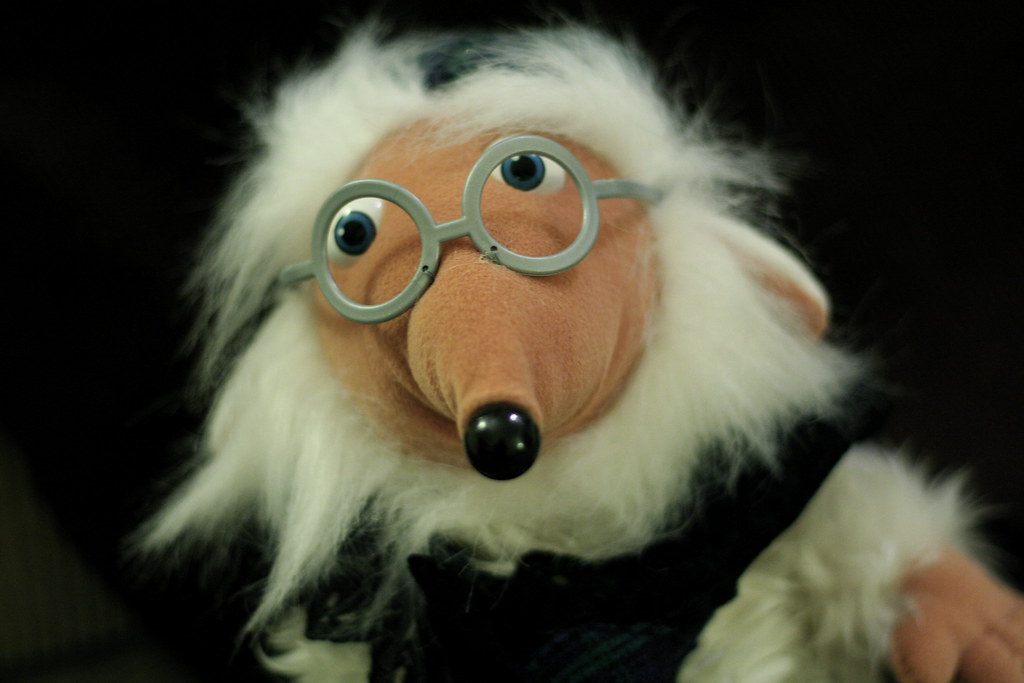 In the last few months we’ve seen an IPCC ‘code red’ warning for humanity, devastating wildfires across the Mediterranean and over 500 people arrested for protesting against ongoing fossil fuel investment. Can anything be done to turn the tide on climate change?

Enter: The Wombles. That’s right: in the run-up to COP26, these resourceful rodents are the UK Government’s chosen ambassadors for its #OneStepGreener campaign, promoting activities for individuals to reduce their carbon footprints.

The Government’s decision to upcycle fictional furry animals from a 1970s TV show into 21st century environmental warriors has had… a mixed reception. For one thing, the revival of the much-loved characters has been called out as a tactic to divert attention away from the Government’s lack of action on the climate emergency and towards individual responsibility and fuzzy reminiscence. But even accepting the role that individual action has to play, is wombling really the way to go?

The use of influential figures is an effective way to shift attitudes among certain groups, as we’ve seen through our own SKY Girls tobacco prevention campaign, which uses celebrities and aspirational role-models to portray ‘smoke-free’ as a cool choice. But we’re also firm believers in ‘starting with the person not the issue’ – making the Wombles’ strong recycling credentials less relevant than the question of whether they will retain their appeal for the generations who’ve spent decades in the shadow of the climate crisis.

Much as we love their motto of ‘making good use of the things that we find’, we’re left wondering if the wombles might be better left behind.