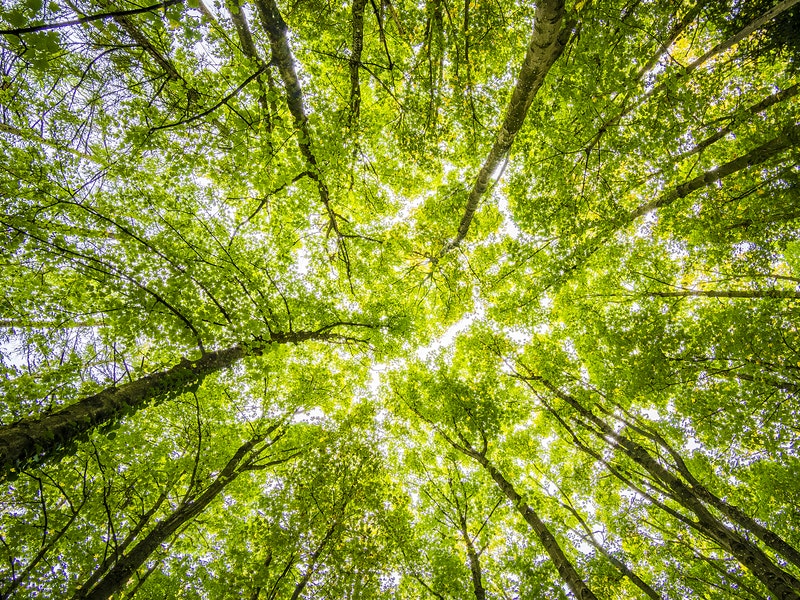 What will it take to take climate change seriously?

A little over ten years ago, the UK supreme court tried a fictional case of ecocide to understand how and if businesses could be found guilty of environmental destruction. This mock trial based on the real catastrophe in the Gulf of Mexico successfully delivered a guilty verdict to the fictional companies.

A decade later, Shell has been mandated to reduce its emissions by 45% by 2030 in the Netherlands and the Belgian government has been convicted of human rights infringements due to its lack of action against climate change. Should more trials sway in the favour of protection of the planet, high carbon-emitting companies may increasingly be seen as liabilities to investors globally.

It was only a few months ago that we were writing about the potential implications of legally defining ecocide to hold businesses and leaders accountable for their effects on the planet. And, as a story in the Guardian this week suggests, companies may face increasing levels of legal action, thanks to more precise climate science making it increasingly possible to directly link businesses’ activities directly to natural disasters.

If the doom and gloom warnings issued by scientists, such as this draft AFP report coming out in 2022 don’t get business to make a change, perhaps the fear of losing investment flows or facing their day in court will.