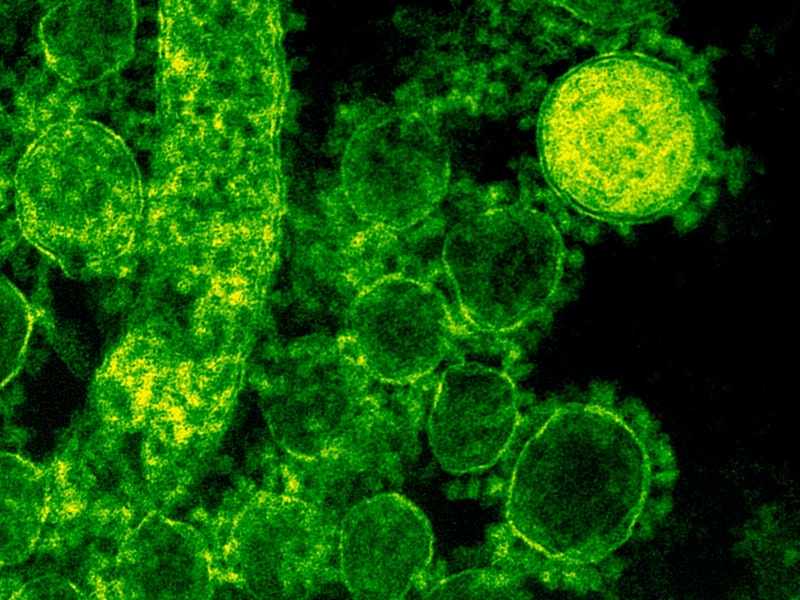 Even with little evidence that it improves health outcomes, it’s become more and more popular for people to take pro- and pre-biotics as a way to improve their gut microbiomes. But there’s also a much more radical way of diversifying the bacteria in your gut which is gaining traction…

Enter researcher Dr Jeff Leach, who’s favoured method of ‘rewilding’ his microbiome is by injecting the faeces of hunter-gatherer tribespeople into his own rectum.

Yes, you read that right.

Whilst this method has been largely rejected by the ‘rewilding’ scientific community, the theory behind it is that the Hadza tribe, from which the sample was taken, has a diet more akin to our ancestors. For example, the tribesman whose faeces is in question had apparently recently eaten zebra and monkey meat, along with large quantities of fibre – a far cry from the typical Western diet. This pre-industrial diet is correlated with an absence of modern diseases, such as bowel cancer, which in turn is linked to the microbiome it creates and supports.

Strangeness aside, there are ethical questions to be asked about this kind of scientific exploration. Using the Hazda tribe as a substitute for Paleolithic people has led some researchers to try and keep them in this supposedly pure state, and there is an uncomfortable echo of colonialism in the questions over whether they are fairly compensated for their potentially valuable by-product.

We don’t have all the answers but we do enjoy reading about the weird and wonderful questions that science likes to pose, provided the subjects of such hypotheses are treated fairly.

Tags
Education and learningHealth and wellbeing