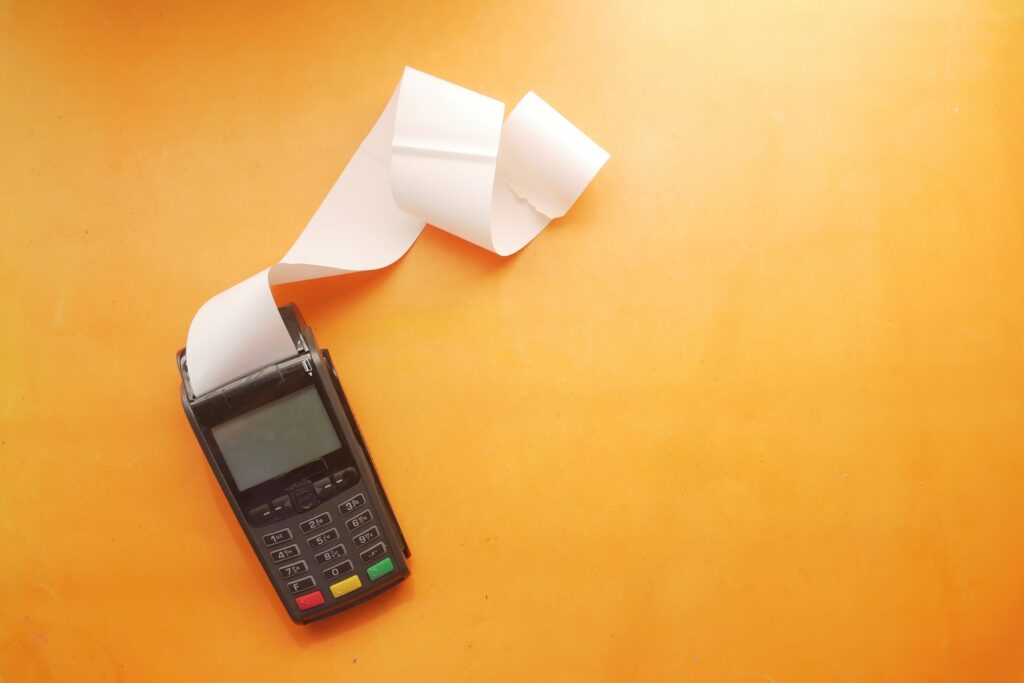 Who should front the climate bill?

It’s no secret that the poorest countries are and will continue to be hardest hit by climate change. A recent study by Power Shift Africa highlights the rapidly rising costs of climate adaptation, and the drastic economic threat this poses.

The report analyses the adaptation plans of six African countries since 2018: Ethiopia, Liberia, Sierra Leone, South Africa, South Sudan and Togo. All are facing devastating consequences of climate change, including drought, flooding, coastal erosion, spread of disease, wildfires and rising temperatures. On average, they are looking to make investments equal to more than 2.8% of their current GDPs every year to mitigate these impacts, but even this isn’t enough.

Reports suggest the gap between funds available and the investment required for meaningful adaptation is at 80% across Africa, and more recent numbers suggest that this gap is widening.

But when five of the top ten countries most at risk from climate change-related disasters are either already highly indebted or at high risk of this, how can they be expected to front the bill? And why aren’t richer countries stepping up? After all, they’re the biggest polluters.

In 2009, developed countries committed to jointly mobilize $100 billion annually in climate finance by 2020 to support developing countries in reducing emissions and adapting to climate change. Recent data suggest that this target wasn’t met. Finance from developed countries continues to be insufficient. Estimates indicate that annual climate adaptation costs for developing countries could reach $300 billion in 2030 but current funding is less than a quarter of this figure.

Climate change is a global issue that requires global solutions. As the Power Shift report declares “it is incumbent on the rich polluting world, which caused climate change in the first place, to assume responsibility, and support the vulnerable communities and countries to adapt to the inevitable and profound changes in the climate”.