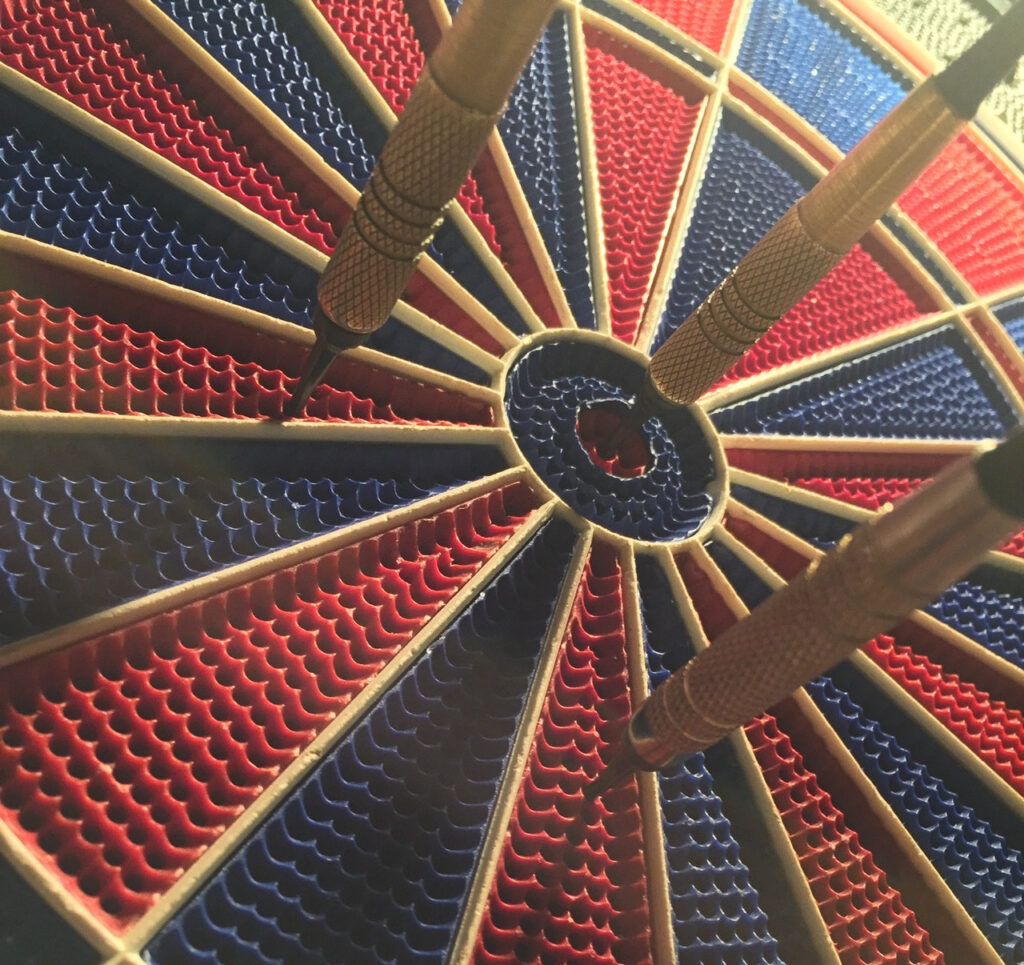 You wait a while and then three come at once. This week it’s not buses, but national emissions reduction targets.

The UK Government this week accepted the Committee on Climate Change’s recommended target of reducing emissions by 78% from 1990 levels by 2035, building on the previous target of a 68% reduction by 2030. This is a big acceleration from the original plan to reduce emissions 80% by 2050 that was part of the 2008 Climate Change Act. Meanwhile, the EU and the US have both announced their own emissions reductions this week, with targets of reducing emissions 50% and 55%, respectively, by 2030.

There is more to assessing the ambition of targets than “x% reduction by y”, as targets need to be considered in terms of current progress, how they are going to be met and what is included in their scope. The UK’s target is notable for including international aviation and shipping for the first time, for example, while the EU’s target is more ambitious in terms of the size of the gap between the target and business as usual.

And just as a percentage reduction in one target isn’t equal to a percentage reduction elsewhere, a research paper released this week highlights how carbon emissions themselves are not created equal. There are important differences in terms of when they are produced, by whom, and whether they come from fossil or living sources. Treating all carbon as equivalent ignores impacts on mitigation, socioeconomic impacts and risk.

It’s easy to get bogged down in the detail, but important to take a step back and see that momentum and ambition around targets are growing. The considerable challenge of meeting these targets lies ahead but the signals this week are positive ones.