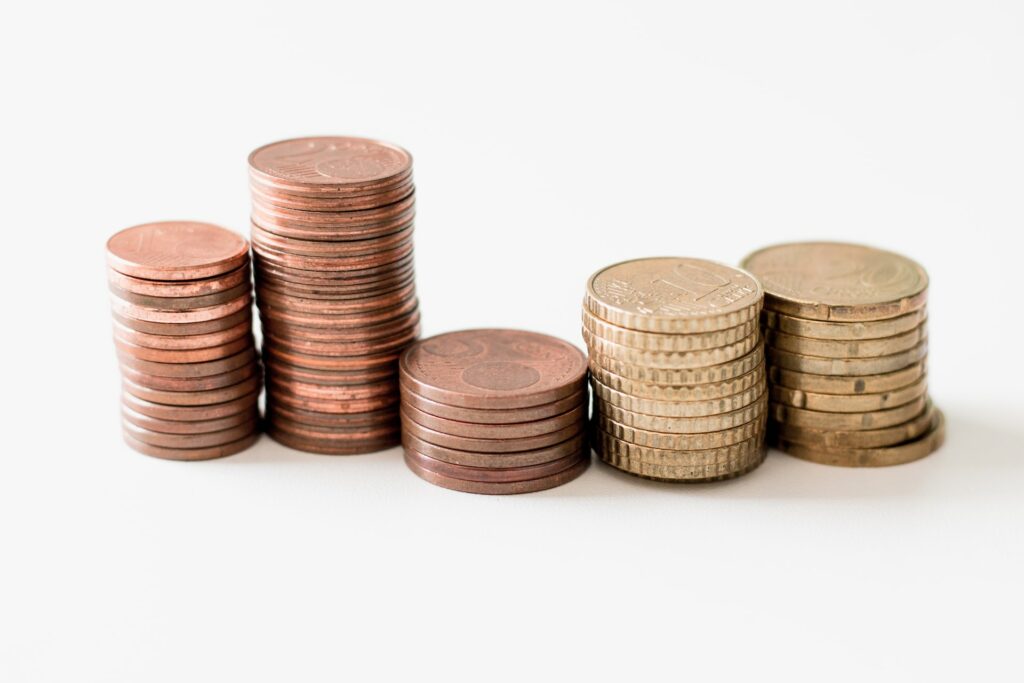 A year ago, the UK announced plans to become the world’s first net-zero aligned financial centre. But what progress has truly been made in the last 12 months?

This week, Stuart Kirk (formerly the Global Head of Responsible Investments at HSB) wrote a scathing article on the topic of net zero finance – he doesn’t pull his punches, calling net zero targets “one of the dumbest things I’ve seen in thirty years in finance”. We share his concern on many of his points – continuing confusion across the sector has resulted in a slow pace of change. What does net zero finance actually mean, and what is in scope? Do targets and metrics actually translate to real world impact? He also takes aim at climate targets such as Robeco’s 50% reduction in financed emissions by 2030 (which he notes only covers 40% of assets under management) and he is concerned that equity finance is an ineffective tool for delivering change. If you divest your shares, you sell them to someone – who knows what action they will take once they own them? You may have greened your portfolio, but have you actually made a difference to global carbon emissions?

World Benchmark Alliance recently published the 2022 Financial System results, which highlighted although many financial institutions are making commitments to net zero goals in the future, only 2% of financial institutions have interim targets to guide progress. So much remains to be done. And these changes need to happen at a systems level, which is always hard.

But while change is painfully slow, debt finance is a powerful lever for change, and sticking around and asking tough questions – engagement rather than divestment – has real impact. We know from our clients how powerful investor pressure can be as a catalyst for change. Divestment could also work, in principle, but only if everyone is aligned on the same issues. The Science Based Targets Initiative are due to publish the Net Zero Standard for Financial Institutions in the new year, which we hope will provide some clarity on some of these issues, though probably not to the satisfaction of Stuart Kirk. And in the words of Rishi Sunak in 2021, we’d also like to see more from governments to “enact bold climate policies to take advantage of these enormous financial resources”.

There’s a lot to criticise, but that isn’t a reason to shut up shop and go home. We need better labelling and consistency on what constitutes net zero, more engagement and pressure on high carbon emitters through the mechanism of asset ownership and pragmatic engagement with change at a system level. Yes, net zero finance in its current state is far from perfect, but as a team of optimists, we’re not giving up yet. And we don’t think anyone who cares about creating genuine change through one of the most powerful levers we have should either.

The two sides of ESG

ESG: Love in the time of coronavirus