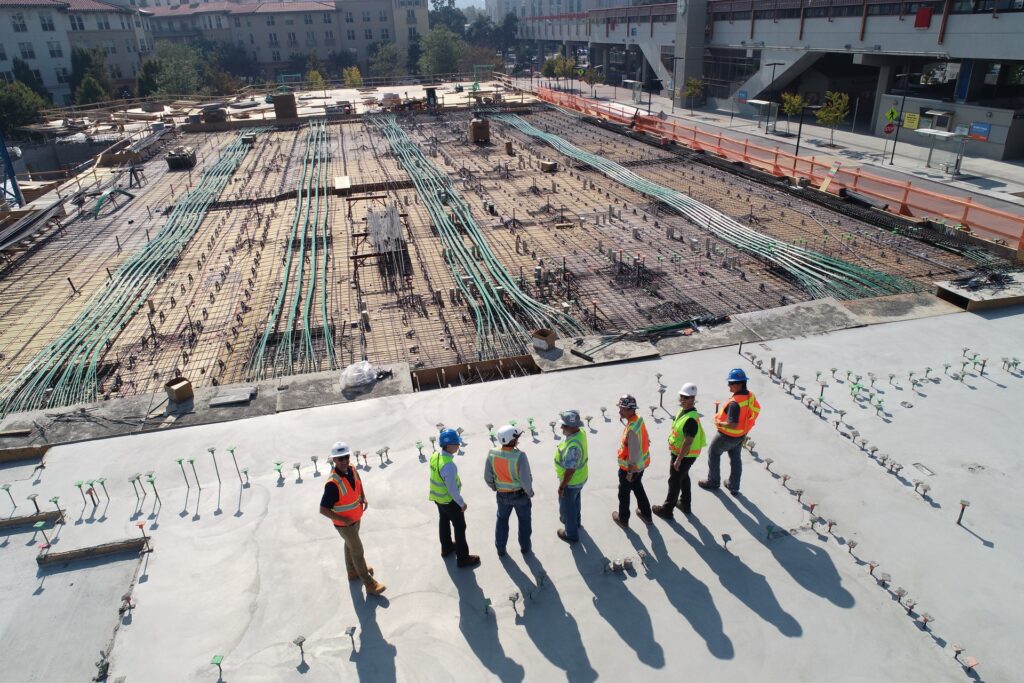 The current crisis has given us plenty of opportunity to reflect on how society works and the ways in which it doesn’t.

And it’s clear more than ever that there is demand for change. A recent survey found that 55% of people want to fundamentally change the economy as it recovers, in contrast with 25% of people wanting it to return to how it was. And a YouGov poll has found that 80% of people want the UK to prioritise the health and wellbeing of its citizens compared with 10% voting for the economic growth of the UK. Surveys like these need to be treated with a little caution, of course, given that voting patterns don’t always reflect survey data like this.

But calling for a fundamental change to the economy is no trivial thing, and results like this deserve to be taken seriously. The movements supporting a shift to an economy prioritising the wellbeing of the people it serves are growing and this week, a coalition called Build Back Better was launched by Green New Deal UK and other foundations to demand a better future for all, featuring a virtual rally outside Parliament and guided by five principles. Meanwhile, the Wellbeing Economy Alliance, a driving force in this space, has similarly released its ten principles for ensuring basic needs are met and the environment is protected as we build back. The city of Amsterdam has put this into practice with a post-covid policy based on Kate Raworth’s ‘doughnut’ model – the safe operating space for humanity between meeting basic needs and not breaching ecological limits.

Calls to ‘build back better’ aren’t new, stemming from building resilience in response to disasters, specifically, the Indian Ocean tsunami in 2004, on the basis that a disaster is an optimal time to make changes in a community or society. But the clock is ticking and the window of opportunity is closing.

As Stanford economist, Paul Romer, once said, a crisis is a terrible thing to waste – and we must make sure that we follow Amsterdam’s lead and seize the opportunity.

Let me finish my sentence!