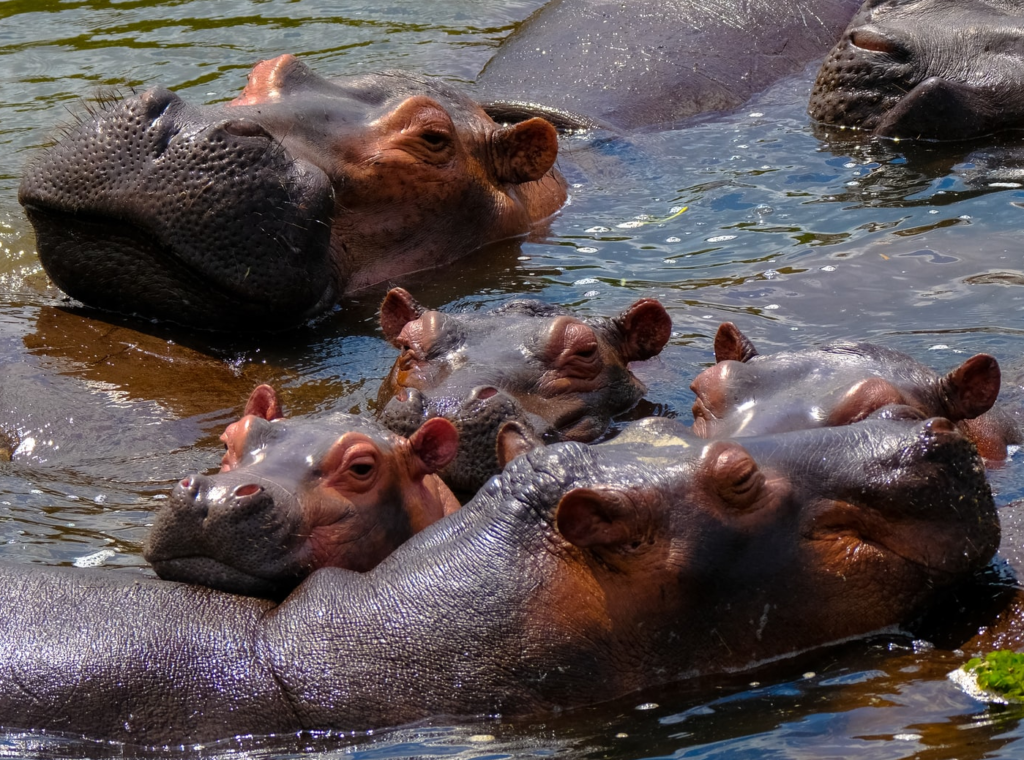 2021 will be a pivotal year for biodiversity, as China hosts the postponed UN Biodiversity Conference (COP 15) in May. Addressing the destruction of habitats is a priority, but non-native invasive species are wreaking havoc globally, and this too creates problems. From Pablo Escobar’s Colombian hippos to the Rothschild-imported glis glis that run rampant in the Home Counties, bringing species into environments they aren’t designed to live in can cause problems as well.

Of all the atrocities committed by Pablo Escobar during his life, the one that few would lay at his door is what scientists are calling an ‘ecological time-bomb’. But the story is a strange one.

Pablo’s ‘cocaine hippos’ were originally imported into Colombia in the 1980s, to join his zoo of exotic animals and to offer protection on his luxury estate. Over the last 30 years, though, the original four have been thriving in the balmy Colombian climate and invaded Colombia’s main waterway – the River Magdalena. Scientists estimate there are now between 80-120 hippos living in the waterways, which is the biggest herd outside of Africa (their native region). Some predict that the population could reach over 1,400 in the next decade.

And, whilst many Colombians think they are ‘cute and fun’, these numbers of invasive hippos could lead to the extinction of local wildlife, such as manatees, otters and river turtles. There’s no easy answer though, as we’re talking about an animal that weighs 2,750kg and one of the most dangerous animals on the planet, killing an estimated 500 people per year in Africa.

Whilst some support the hippos and this accidental rewilding experiment, other researchers are calling for the animals to be castrated. But as you would expect, castration is very expensive for an animal of this size, and a logistical nightmare.

So, for now, the future of Colombia’s ‘cocaine hippos’ is uncertain. Should they be returned to their natural environment, where they could be vulnerable to extinction, or should Colombia not be hippo-critical and embrace them as new biodiversity in the region?