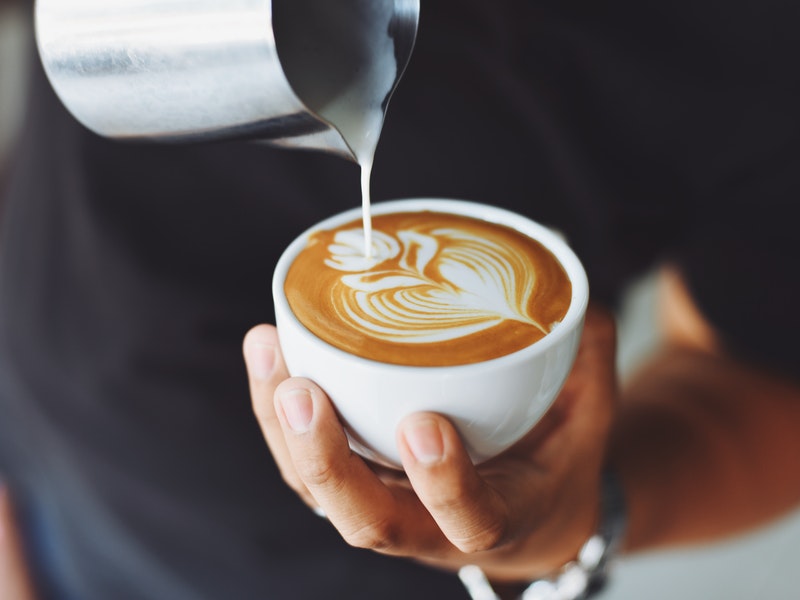 The oat milk brand is facing protests after selling a stake in the company to an investor consortium that includes private equity firm, Blackstone. Climate and political activists queued up to condemn the move, citing Blackstone’s alleged connections to Amazon deforestation and its CEO’s high-profile support of the Trump administration.

But Oatly has defended the move in a statement published on its website. The statement recalls an early decision to move from selling products in tiny health food stores to mainstream supermarkets, wherein a lot of income was generated from meat and dairy. Rather than avoiding supermarkets, it chose, instead, to show them the huge market for plant-based products; thereby shaking–up the whole dairy industry. And, so far, it looks like that bet is paying off.

They are now applying the same logic to the Blackstone decision – and the same industry shake-up is at stake. By showing massive investors that sustainable brands really are the cream of the crop, if Oatly continues to thrive, then other investments may follows – shifting funding from high deforestation industries, like cattle farming towards lower impact options.

Having a squeaky clean reputation isn’t the only way to change the world. And sometimes pragmatism needs to win out over principles. If collaborating with less salubrious financial players is what it takes to move capital from oil, gas and dairy into greener industries, then Oatly should milk this opportunity for all it’s worth.

A different kettle of quiz