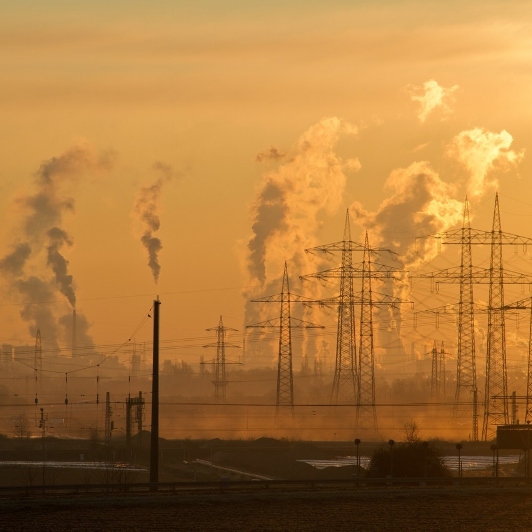 If Brexit taught us one thing, it’s this: underestimate Nigel Farage at your peril.

Fresh from a stint opposing Covid restrictions, the Brexit campaigner is now taking on net zero. Last week, Farage launched a new campaign, “Vote Power not Poverty”, with an article in the Mail on Sunday. Its message? “Net zero is net stupid”.

Linking environmental targets to the cost-of-living increase, Farage calls for the return of fracking and coalmining and a referendum on the UK’s net zero target. This comes after the ‘Net Zero Scrutiny Group’ of 19 Conservative politicians, attributed rising living costs to the government’s environmental agenda and called for an increase in fossil fuel production.

Their claims are not hard to refute. 90% of the recent increase in energy bills is due to gas price increases – not renewables. By 2025, wind and solar-powered electricity will be half the cost of gas. And the net zero costs cited by the Net Zero Scrutiny Group have been widely discredited.

But this is not just about winning the argument. Farage is an adept media operator. He knows how to push people’s buttons. By framing the debate as ‘common-sense, hard-working taxpayers’ versus ‘the political class in Westminster’, he appeals to deeply-held values: fairness, reasoned debate, the desire to protect your children and grandchildren. When terms like net zero feel incomprehensible to most people Hugh Grant calling Farage an idiot is unlikely to win them over.

Instead, climate campaigners must take people’s fears seriously whilst showing them how combatting climate change resonates with their own values. Climate Outreach’s ‘Britain Talks Climate’ handbook is a great place to start, providing advice on which topics and messages will resonate with different groups in society (for example, protecting future generations, creating a healthier society and preserving the countryside have almost universal resonance). And stay tuned for their upcoming guide about how best to engage with ‘fairness’ in climate policy.

A national conversation about net zero is essential. But we cannot let Farage set the terms of it. We’ve been here before.

The Goods: The Regent Street Edit