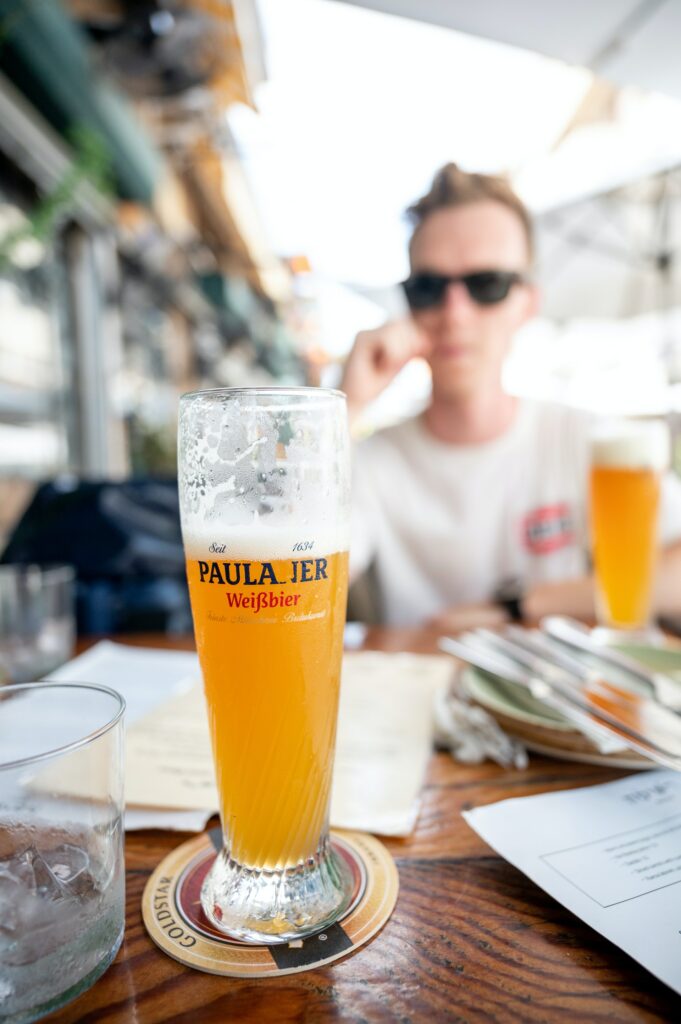 Brewdog has launched a new ad campaign with Saatchi & Saatchi, describing themselves as an “anti-sponsor” of the upcoming World Cup in Qatar. But have they scored an own goal?

Despite Brewdog’s emphatic attack on FIFA’s decision to award Qatar the World Cup, the beer brand will be showing the tournament in their bars. They have promised to donate all profits from Lost Lager sold during the tournament to human rights charities (beneficiaries are TBC). However, Brewdog will also continue to profit from all their other sales, which are likely to be boosted by showing the football. Furthermore, they have signed a deal with the state-owned Qatar Distribution Company—the only distributor of alcohol in the country—to distribute their products in Qatar. In this context, Brewdog’s statement “100% live football. 0% Qatari corruption” rings hollow.

Brewdog’s actions demonstrate the dangers of inauthentic brand activism. It’s really important for brands to take a stand on issues, but only if the position aligns with their history, purpose and behaviour.