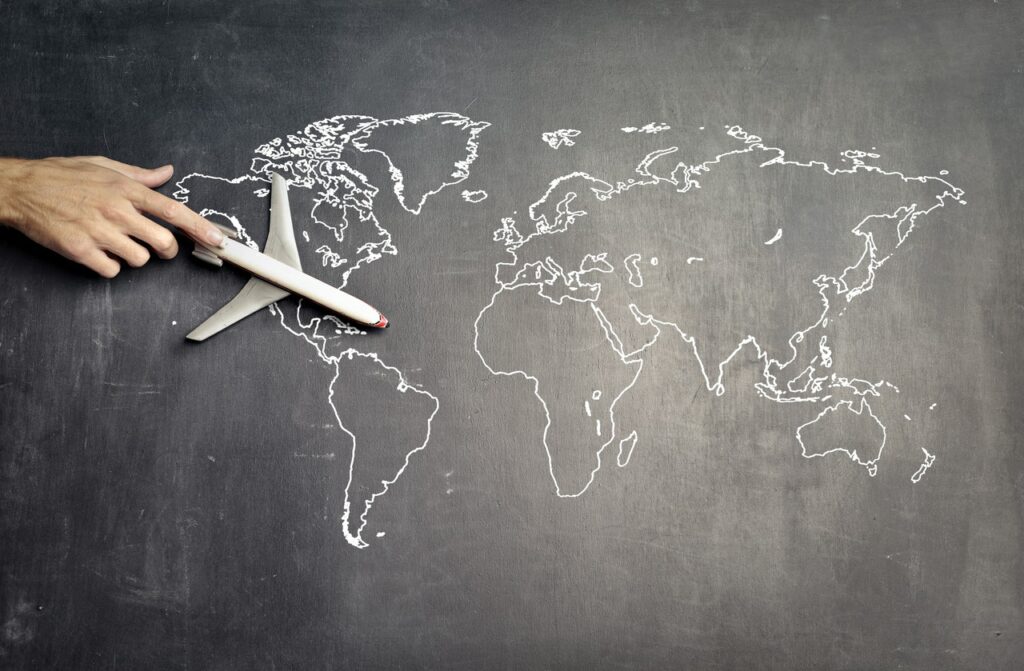 We’ve come a long way from the time when Tony Blair said debating globalisation was like debating whether autumn follows summer. The financial crash back in 2008 led to a sharp decline in foreign investment and trade. Donald Trump’s rhetoric around Making America Great Again was matched by rocketing tariff rates on imports. Forces of populism the world over placed ever greater emphasis on national identities and self-reliance. And all that was before a global pandemic that closed borders and threw global supply chains into disarray, let alone an unconscionable European war that  has compelled businesses and governments to sever links with Russia, prompting BlackRock’s Larry Fink to comment that we are seeing “an end to the globalisation we have experienced over the last three decades.”

Whether the demise of globalisation is as inevitable as its rise once seemed is contested. But it’s clear that the tide is turning on it. And this is playing out in the socio-cultural, as well as the economic space. From techno-nationalism in India to the turn away from the English language in China which includes purging words such as  “world”, “global”, “bilingual” and “international” from early education – evidence grows of nations and communities turning inwards, and seeking to build barriers rather than bridges to the outside world.

So what does all of this mean for sustainability? Well, while on the face of it, a focus on ‘local’ might bring benefits, the overall picture is, in our view, both more complex and more worrying. There’s the basic fact that while globalisation had many failings, it has led to higher standards of living all over the world. But we’d also argue that, particularly now, from a responsibility point of view, global perspectives and shared responsibilities are more important than ever. The SDGs are global, time to meet them is short, and in many cases we are moving away from, rather than towards, achieving them. Climate change is an undisputedly global problem in desperate need of global solutions (see below for more on this.) And even in times of horrendous war, it’s important to remember how much value can come from cross cultural exchange and openness. Empathy and understanding, new ideas, rich and deep relationships. Things that remind us of how much we all have in common, and can spark new beginnings and futures.

As David Attenborough commented yesterday as he received the UNs ‘Champion of the Earth’ accolade, the fight to save the world relies on collective action. Everyone has an important responsibility close to home. But not at the expense of positive change in every corner of the world. One planet, one humanity.

Opening up is hard to do