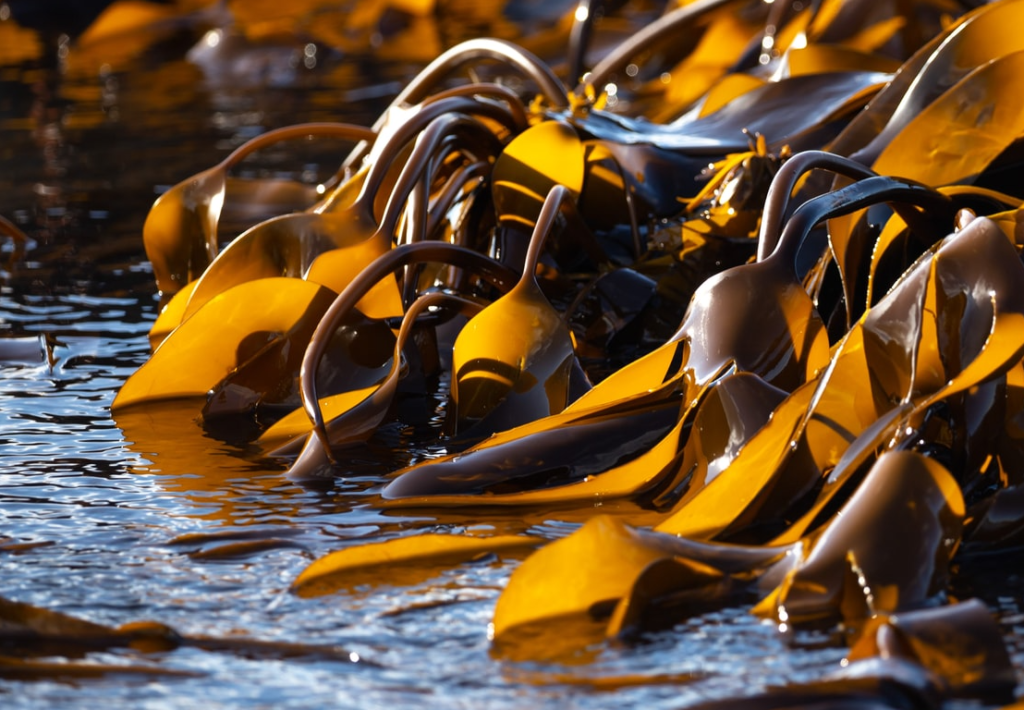 Weeding between the lines

Victorian female scientists didn’t have a lot of options. Examining plant reproductive systems? Too risqué. Hunting for unknown predators? Too dangerous. But one pastime was permitted – and it’s turned out to be surprisingly valuable.

‘Seaweeding’, pressing seaweed into scrapbooks to create attractive natural collections, counted a host of amateur scientists among its fans, including George Eliot and Queen Victoria. Seen as an acceptable female pastime, Victorian writers even went so far as creating guides to ‘seaweeding’, including recommendations on appropriate clothing and etiquette.

But for the Ocean Memory Lab at the Monterey Bay Aquarium, the fruits of this labour have proved to be more than elegant scrapbooks. The Lab specialises in using dead animal tissue to examine historic changes in the ocean. Because seaweed needs nitrogen to grow, researchers realised they could examine the changing nitrogen isotopes in centuries-old seaweed to reveal fluctuations in the surrounding ocean currents.

These shifting currents had resulted in historical fishery collapses that could have been averted had 20th century scientists known what the seaweed was showing. And this dead seaweed also has vital importance today, by helping us track how human activity has changed the ocean over time.

So whether you’ve used lockdown to become an amateur citizen scientist, or just indulged in some apparently pointless pastimes, never fear. Sometimes help, and kelp, can come from unexpected places.

I’ve got 39 solutions and seagrass is one