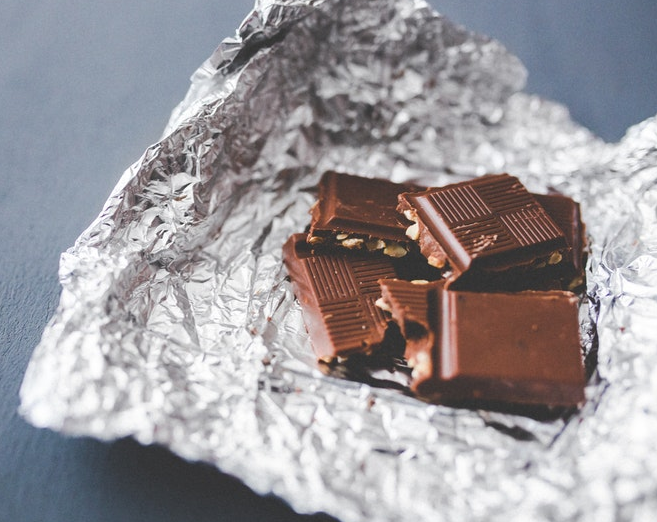 Chocolonely at the top

An article in The Times has revealed that Tony’s Chocolonely, a chocolate brand that exists to remove slavery from the chocolate supply chain, has been taken off a list of ethical chocolate producers because of links to slavery in its own supply chain.

But before you join the masses on Twitter calling for the head of the eponymous Tony, let’s look closer. Tony’s does not have any slavery in its supply chain, which is astoundingly traceable end-to-end. The issue in this case was that one stage of its chocolate production – turning raw beans into liquid chocolate – is undertaken by cocoa giant Barry Callebaut, which has links to slavery. Tony’s processing is done in an isolated part of the factory to ensure traceability, but the association alone, and the perceived financial advantages it grants, has caused the issue.

This is a sad case. Tony’s mission is to rid the chocolate industry of slavery by providing a blueprint for large-scale, profitable chocolate manufactured without slave labour. To achieve impact, it has to be part of the mainstream, embracing the complexity of global supply chains but with responsibility at the core. The scale of the company, which grew 253% last year alone, is the key to its impact.

Being a good business can present hazards, not least the gleeful desire of those around you, particularly your mainstream competitors, to catch you out. The key is transparency and, in this, Tony’s is among the best. Its response to the Times’ article was clear and honest – it did not apologise, but it was not defensive. The company talked about the story on Instagram, personally responding to every reply from its followers.

In the face of adversity, Tony’s has kept its mission in mind. We should all do the same.