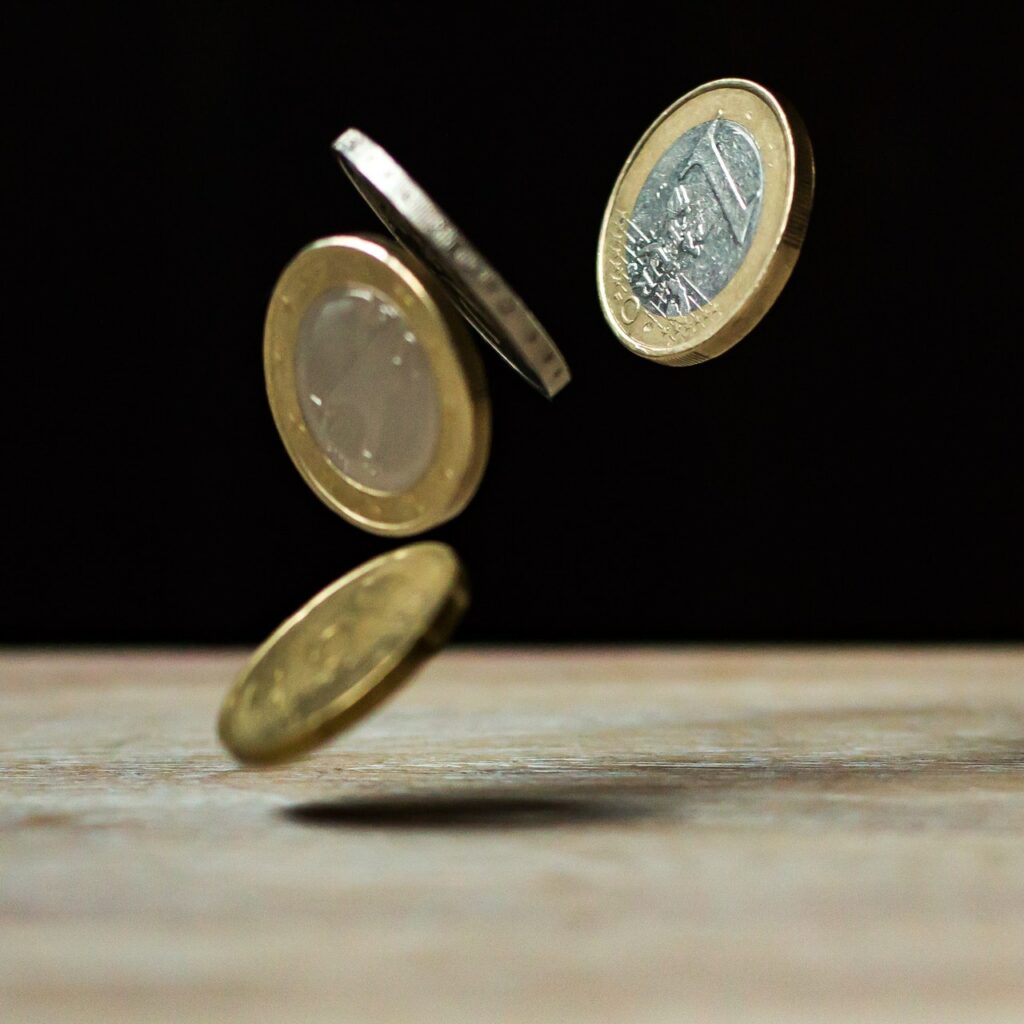 An HSBC executive walks into a Moral Money summit. No, it’s not a joke.

Speaking at the FT’s Moral Money summit, Stuart Kirk, global head of responsible investing at HSBC’s asset management division, struck out at investors’ focus on climate risk. Comparing climate change to the Y2K bug, Kirk suggested that the “apocalyptic” warnings of climate breakdown from former Bank of England governor Mark Carney were “unsubstantiated”, “shrill” and “self-serving”. “Who cares if Miami is six metres underwater in 100 years?” he remarked, “Amsterdam’s been six metres underwater for ages and that’s a nice place.”

Kirk was suspended three days later, but – as a recent article points out – his takedown of ESG investing may have more support than it first appears. “ESG is a scam”, tweeted Elon Musk recently, outraged that Tesla had been outranked by ExxonMobil on ESG criteria in a version of S&P’s stock market index. “The debate over ESG”, the Times asserts, “is the closest the business world comes to a culture war”.

If ESG does become the polarising, politicised issue that these commentators deem it to be, the results would be catastrophic. Shifting global finance streams is essential for mitigating the worst impacts of climate change, saving literally millions of lives. Putting your money where your mouth is on issues like the climate crisis and diversity isn’t millennial woke-washing – it makes sound moral and financial sense. Creating a culture war around ESG investment in the midst of a climate emergency risks wasting time we simply don’t have.

That’s not to say ESG investment is immune to criticism. Its success criteria are often hazy and sometimes arbitrary. And ExxonMobil’s triumph over Tesla also raises another issue. ESG activity is distinct from business purpose, but ESG criteria can often prioritise how business is done over what a business, at its core, is working towards – whether that’s producing electric cars or drilling for oil.

However, despite the hitches, the principles of ESG investment have been responsible for genuine progress – and promise more to come. Criticisms of current criteria might be legitimate. But we must use them to strengthen ESG standards, not throw the baby out with the bathwater.