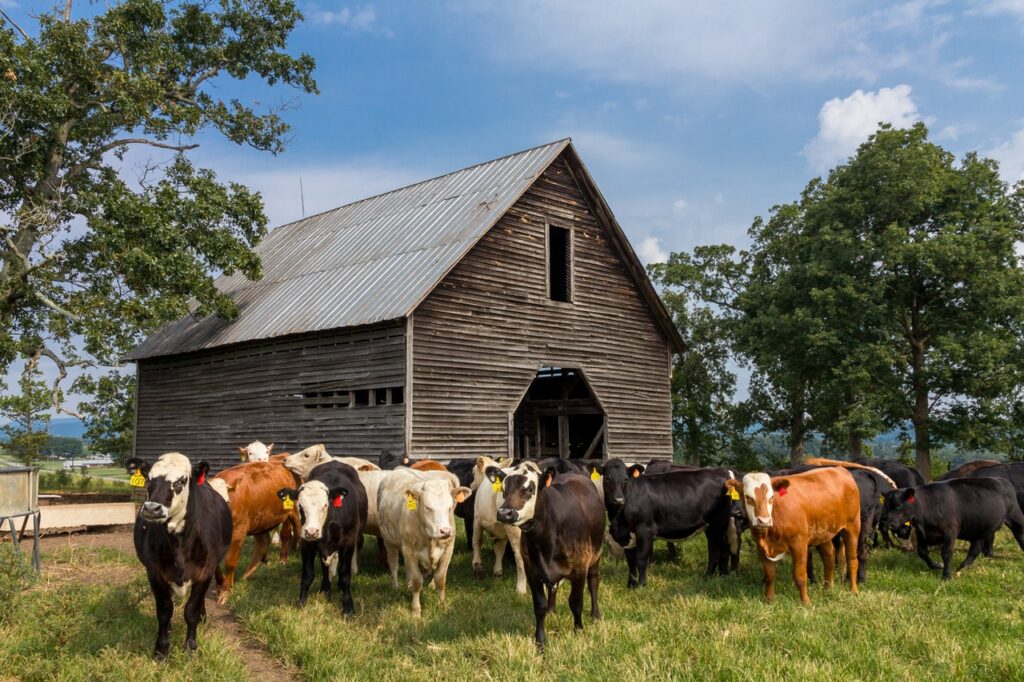 Most of us are aware that CO2 is a big problem when it comes to global warming and, for good reason, reducing CO2 emissions is a big focus in the battle against climate change. But there’s also a less familiar culprit that has an even greater impact, though gets a fraction of the coverage: methane.

Astonishingly, methane is 28 times more potent than CO2 when it comes to global warming. And, more alarming still, both CO2 and methane levels reached an all-time high during 2020. Scientists weren’t surprised by the jump in CO2 but the methane increase was a shock.

You may already know that one of the main contributors to methane production is none other than ‘cow burps’. However, cows aren’t the main culprits, with half of global methane emissions coming from aquatic ecosystems (think flooded rice paddies or aquaculture lakes), which humans are responsible for. Other big sources include leaks from pipelines during oil and gas extraction; of particular concern in Russia, and in the US whose restrictions were loosened in the Trump era (but are fortunately being readdressed by Biden).

There are many potential solutions – including feeding cows seaweed, which could reduce their methane production by 82%. Reducing beef consumption is of course another way to create change. And we should also look to governments to set targets to reduce methane, as well as CO2, driving focus and action. But the one that looks like a real no brainer is to prevent pipeline leaks when extracting fossil fuels. Completely astonishingly, The International Energy Agency estimates that 9% of all human methane emissions can be eliminated in this way at no net cost for firms.

If ever there were something to simply get on and do – it’s got to be that.

I’ve got 39 solutions and seagrass is one