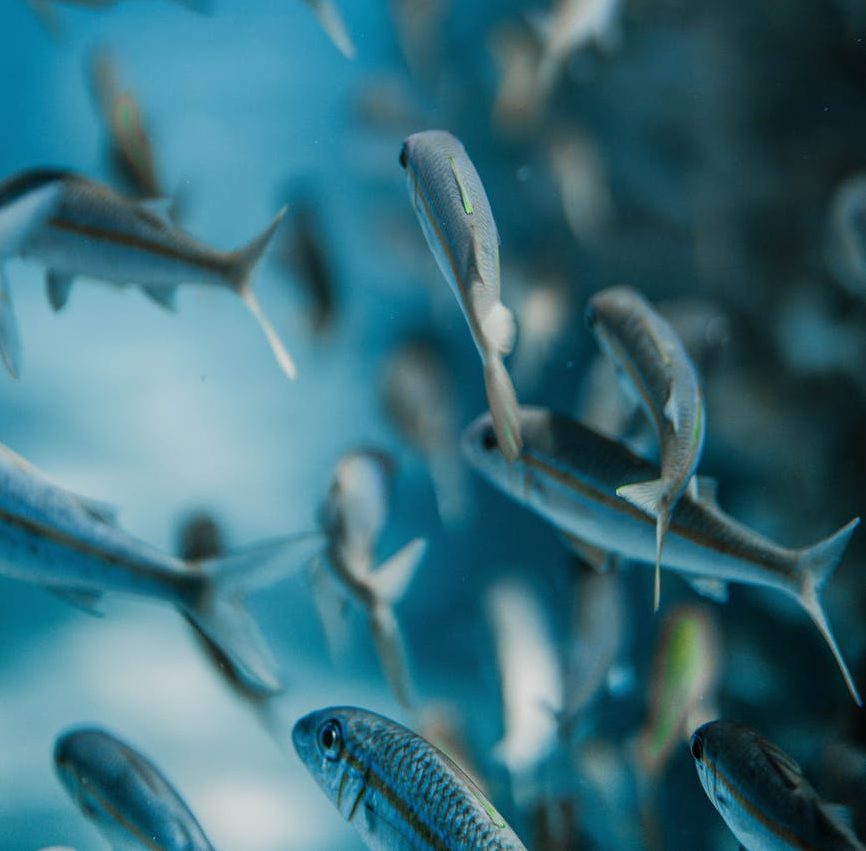 Swimming against the stream

Unless you’ve been living at the bottom of the ocean (and probably even then), you’re unlikely to have missed the controversy over Netflix’s new documentary, Seaspiracy. The film shot into Netflix’s top ten within a week of being released, with celebrities from Bryan Adams to Chris Froom queueing up to endorse it. At the same time, a host of NGOs, academics and commentators have accused the film of being one-sided, misleading or – in some cases – downright wrong.

A lot has already been said of Seaspiracy. But one question that isn’t getting much airtime is: what responsibility does Netflix have in all of this? As a global streaming platform with over 200 million paid subscribers, Netflix has the potential to majorly influence global consumption patterns. A recent poll suggested that over 40% of people who have watched Seaspiracy are considering giving up fish altogether. Extrapolate that to all Netflix’s subscribers and it’s roughly equivalent to the entire population of Germany removing seafood from their diet.

Following suggestions that teenage suicide rates had increased significantly following the release of Netflix’s show 13 Reasons Why, the show’s second season was supplemented with trigger warnings, links to helplines and further resources for viewers. Should the same be done for Seaspiracy? Should Netflix be directing watchers to scientific sources that dispute or modulate the claims made in the film? Or, at the very least, factchecking the film’s claims before they reach millions of people?

These are big questions – and Netflix is not the only media platform grappling with issues of independence, impartiality and media responsibility. But with Netflix’s Sustainability Officer writing proudly last month of having helped 160 million viewers “better understand” sustainability issues, it needs some good answers.