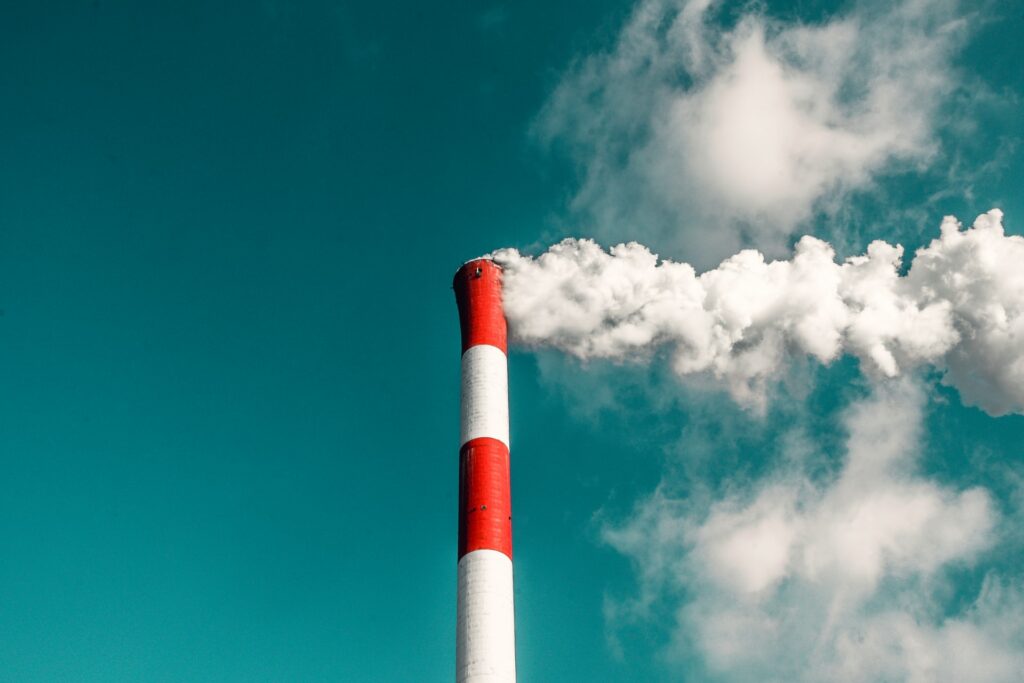 Tangible solution or a load of hot air?

Orca – Usually synonymous with the largest member of the dolphin family; In this instance, though, the world’s biggest climate-positive facility to date, named after the Icelandic word for energy, Orka.

So, what does this mean for the future of carbon offsetting? The potential for Direct Air Carbon Capture (DACC) is huge, but wide-scale implementation of this technology has been questioned due to prohibitive costs; a plant the size of the Orca costs roughly £10 million in development alone, not to mention the enormous quantities of renewable energy required to power it. This results in the most expensive carbon offset in the world at around £1,000 per tonne of CO2 removed. However, this doesn’t seem to have put buyers off (Bill Gates included), with the plant reportedly close to already selling out of carbon credits for its 12-year lifespan.

With plans already underway for a plant 10 times the size of the Orca, future offset prices will undoubtedly adjust slightly to reflect availability. However, prices will never align with cheaper offsetting methods such as reforestation. So, are we barking up the wrong tree with DACC?

Fundamentally, a combination of various offsetting solutions is required to meet net zero ambitions by 2050. The immediacy of carbon removal via DACC technology is hugely important and valuable and sets it apart from alternatives. For now, this offsetting method will be pursued by those with ambitions to be pioneers in the sustainability sphere. Whether this becomes a more viable option for the rest of the world remains to be seen. Regardless, it is incredibly exciting to see technology, which not too long ago sounded like a scientist’s pipe dream, providing tangible carbon removal.