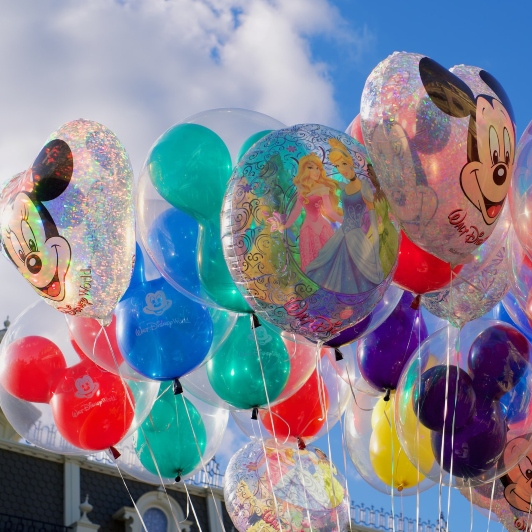 Disney has a huge influence on shaping narratives around diversity and inclusion. While the company has recently made great strides in challenging gender stereotypes and creating more diverse main characters, they are still lacking when it comes to LGBTQIA+ representation.

Disney has previously been under pressure to increase representation in its storylines and been criticised for censorship of LGBTQIA+ characters and scenes. But the fallout from the company’s inaction around Florida’s controversial ‘Don’t Say Gay’ Bill has brought all this to the fore.

LGBTQIA+ employees and allies were quick to criticise Disney’s initial silence on the Bill, despite its huge presence in the state. News also broke that the company had donated to politicians who supported the Bill. The backlash prompted an internal staff-wide memo from the CEO Bob Chapek, which highlighted support for LGBTQ+ employees but failed to denounce the Bill. This dismayed employees, who staged a full-day walkout last week. In response, Chapek finally came out publicly against the Bill (which has since been passed) and announced that Disney would be launching a taskforce to ensure the company is a ‘force for good’ for LGBTQ+ communities.

This is too little, too late. Any corporate commitment to diversity and inclusion can only ever be superficial if employees with lived experience are not consulted and their concerns not adequately addressed. A company cannot claim to be an ally and avoid any public declaration of this allyship. Disney failed when they did not seize the opportunity to fight for the rights of a community they claim to support. Evidently, Disney has the power to influence diversity and inclusion in the real world, but they’d rather stick to fairy tales.