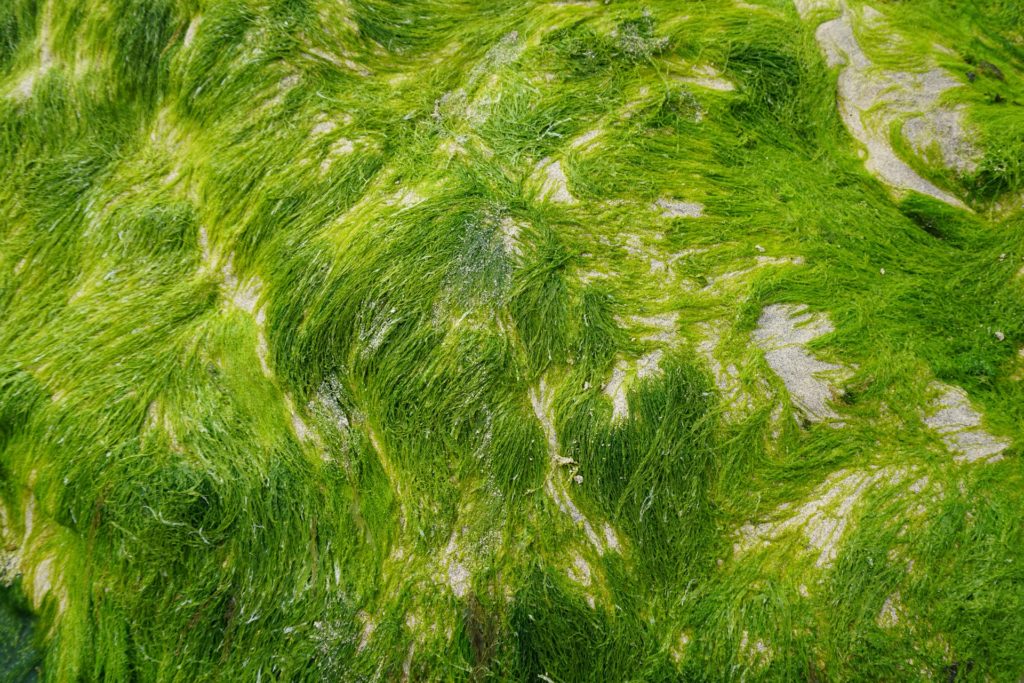 The seaweed is always greener

It is estimated that 500 million plastic takeaway boxes are used across the takeaway industry every year. As more people self-isolate, it’s likely that takeaways (and subsequent plastic waste) will be on the rise…

Luckily, Notpla, creator of the biodegradable seaweed-sachets, has partnered with Just Eat again for another go at reducing plastic waste. After the success of the trial of the seaweed sachets at the end of 2019, Notpla has now developed the world’s first seaweed-lined takeaway boxes, which can decompose in four weeks in a home compost bin.

The boxes are being trialled with three of Just Eat’s restaurant partners, taking 3,600 plastic boxes out of circulation. The container is made from cardboard (produced from tree and grass pulp) and is lined with seaweed to provide a water-resistant and grease-proof layer. In traditional boxes, this layer is made from plastic, which is why most cardboard takeaway containers aren’t recyclable.

Unlike plastic boxes, which take hundreds of years to disintegrate, these containers take just weeks to degrade in landfill, making them safe to throw into your regular waste bin if you don’t have access to a compost bin at home.

If widely adopted, this would be a big win for the move away from single-use plastic. Guilt-free packaging? Take it away!